Middlesbrough are currently in the midst of a defensive injury crisis at present and with new boss Chris Wilder at the helm, they will be looking to combat this as soon as possible.

One such player they have identified as a potential new signing is Tom Flanagan from local rivals Sunderland. Although they do face competition from fellow Championship sides Preston and Bristol City.

Flanagan is out of contract in the summer and would become a free agent if not offered a new deal at the Stadium of Light. The Championship trio pursuing the 30-year-old wouldn’t necessarily be looking to sign him for a fee in January, but would be waiting until the summer window.

The 10-time Northern Ireland international has started 14 of Sunderland’s 16 league games so far this season, and has scored one goal during that time.

The centre-back has played at Championship level before. He played two consecutive seasons in the second tier with Burton Albion in the 2016/17 and 2017/18 campaigns before making the switch to the Black Cats that summer. 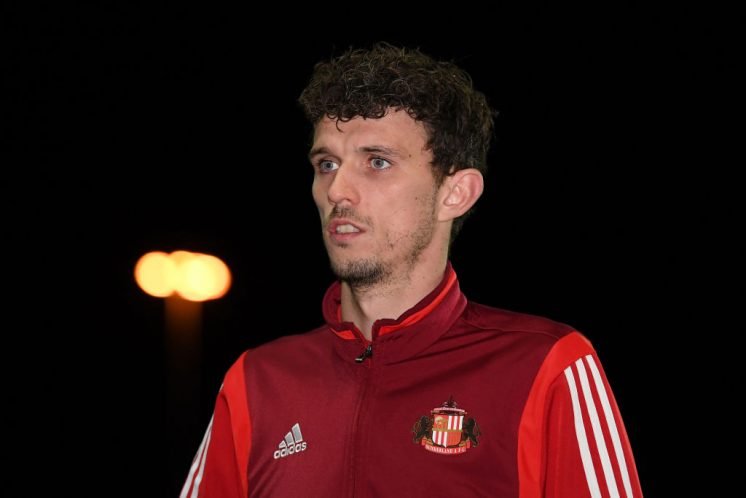 Since signing he has gone on to play over 100 times for Sunderland in the past three years. He would likely stay at his current club in the hopes of achieving promotion.

Sunderland currently occupy fifth spot in the League One standings and sit five points off an automatic promotion place. But if they fail to achieve this, even if he wasn’t playing in the Championship with Sunderland next season, there is the possibility he could be playing there with a new club anyway.