Reading international striker told he can leave the club this summer

Reading striker Marc McNulty has been told by manager Veljko Paunovic that he is surplus to requirements and will be allowed to leave the club this summer, according to a report by the Reading Chronicle.

Reading currently have Yakou Meite, Lucas Joao and George Puscas at their disposal and so McNulty finds himself down the pecking order. He is now seen as surplus to requirements and so will look to find a new club in the coming weeks.

He arrived from Coventry City in a £1 million deal back in 2018. But since then he has only managed 17 first-team appearances for the Royals. During that time he has scored once and assisted another.

Last season he was sent on loan to Dundee United in his native Scotland. The Scottish Premiership side finished in ninth position with McNulty scoring five goals and registering two assists in 30 games in all competitions.

It is unknown whether the two-time Scottish international will depart temporarily or permanently and no clubs are named in the report. But it ‘appears inevitable’ he will depart one way or another. 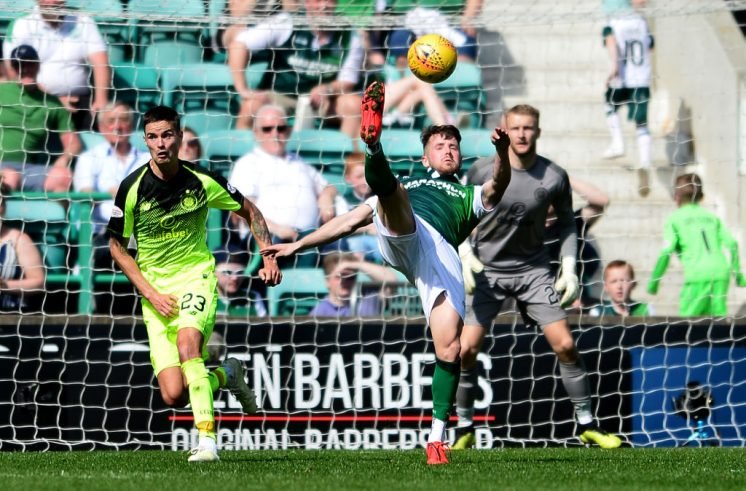 The 28-year-old has not joined up with Reading’s first-team for pre-season training and so will not feature prior to their Championship campaign getting underway in just over two weeks time. Paunovic’s side start their season with an away trip to the Bet365 Stadium to face Stoke City.

They will be hoping to go one better than their seventh placed finish last time out and achieve a place in the Championship top six next time around.