Blackburn Rovers have rejected an opening bid from Premier League side Southampton for attacker Adam Armstrong, according to The Lancashire Telegraph.

Blackburn are holding out for £20 million this summer, with Armstrong proving to be an in-demand man this summer. His 28 goals and further five assists in 40 appearances last season has meant his stock has significantly rose. 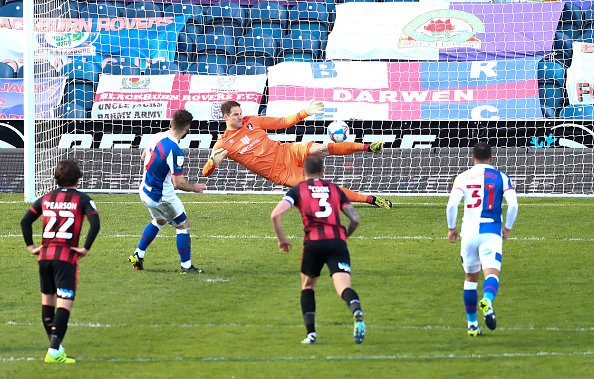 He signed for Rovers from Premier League side Newcastle United in 2018, for a reported fee of just £1.75 million. But following his goalscoring exploits last time out, a move back to the top flight could be on the cards in the coming weeks.

Southampton are a side looking to bolster their attacking options in the transfer window and have identified Armstrong as a potential new recruit. According to Sports Lens, they were preparing a £10 million bid and so it is likely they will have put an eight-figure offer on the table for the 24-year-old. Blackburn have outright rejected the move as they look for double. 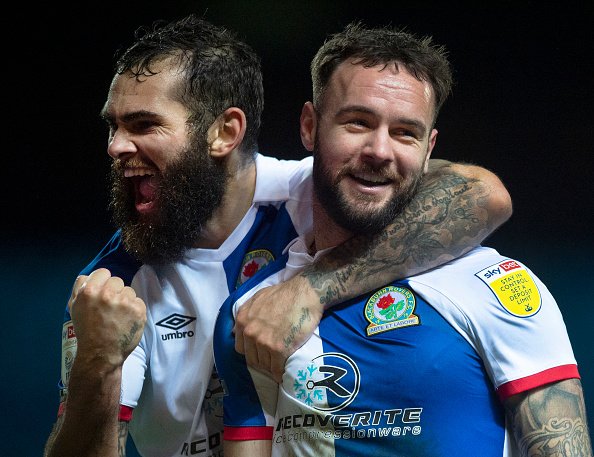 The Lancashire Telegraph state that his former side Newcastle have a significant sell-on clause when it comes to Armstrong. Any profits Blackburn receive, Newcastle will receive 40% of this figure, meaning both Blackburn and the Magpies could benefit from a sale.

However, Tony Mowbray’s side will want to keep the player at all costs as they look to push for a place in the Championship top six. Last season they endured a disappointing campaign as they finished in 15th position. Next time around they will be looking further up the table.