Peterborough United chairman and co-owner Darragh MacAnthony has revealed on Twitter he “pulled” a transfer deal for an unnamed player.

Had another deal to be done but I pulled it. Will go into it bit more when I start podcast back up end of July. All good, no harm/no foul. https://t.co/KoLJXSgejV

Peterborough United have made some impressive acquisitions so far this summer as Darren Ferguson prepares his side for Championship football.

Now, it has been revealed that another player could have been set to join, before chairman and co-owner Darragh MacAnthony stepped in.

As revealed on Twitter, MacAnthony has said that Posh had another deal lined up, but he “pulled” it. 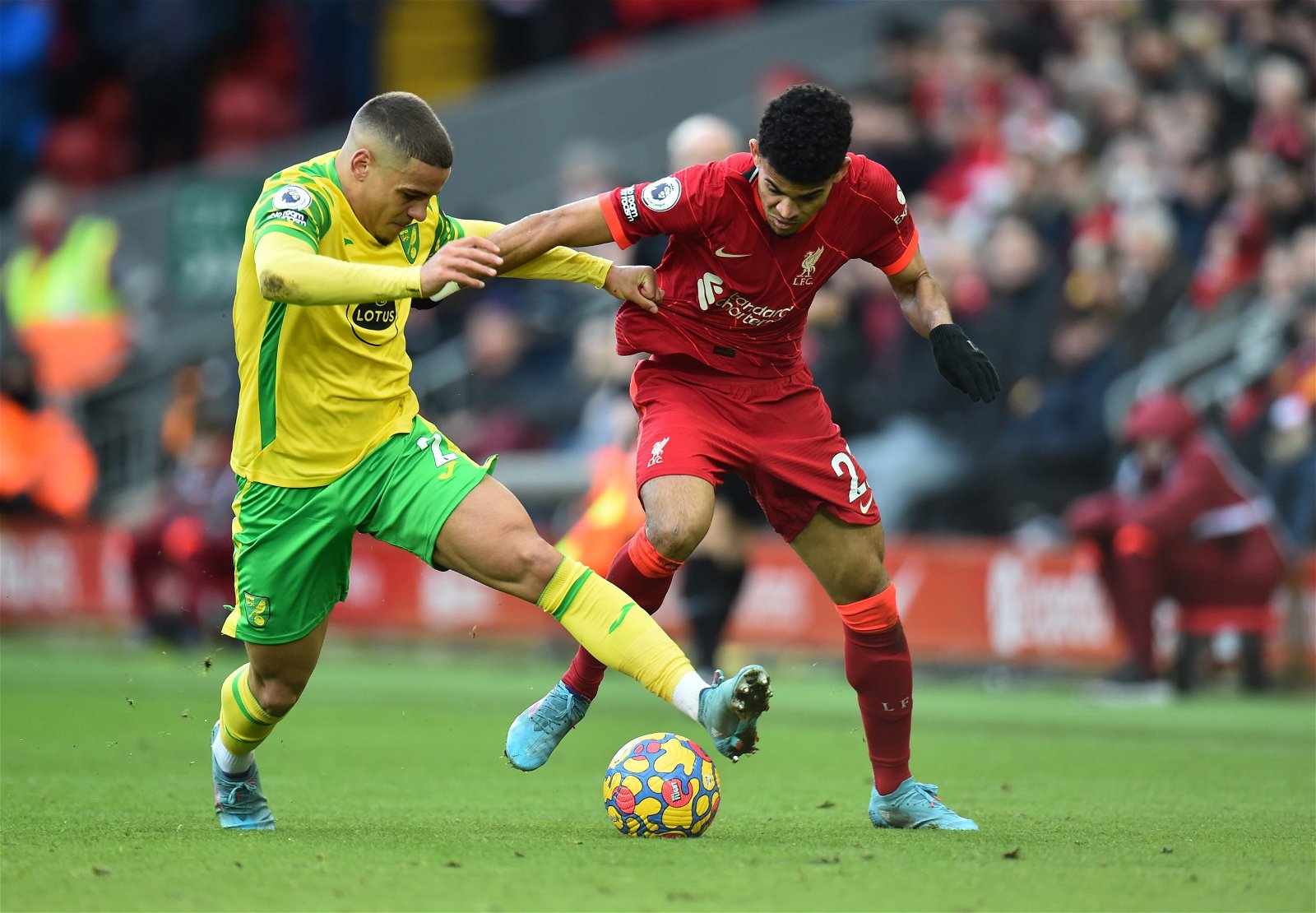 The key Peterborough United figure eluded to mentioning the identity of the player that was the subject of the deal. However, he added he will provide further detail later this month on his podcast, “The Hard Truth”.

The Championship new boys have been linked with a host of players ahead of next season.

With four signings now through the door at London Road, it will be interesting to see how the coming weeks pan out.

A whole host of players have been linked with Peterborough United, so it awaits to be seen which rumours materialise into something more serious.