According to The Yorkshire Post, Sheffield Wednesday’s Hillsborough and Middlesbrough’s Riverside Stadium will be ‘unlikely’ venues to host European Championships football if the tournament is moved to England.

There is a strong possibility the Euros are to be hosted in one country this summer, abandoning plans to have the tournament across the continent.

Originally the games were set to be played in London and Glasgow in the UK, as well as fellow European capitals Dublin, Amsterdam, Copenhagen, St Petersburg, Budapest, Rome, Baku and Bucharest, as well as historical footballing cities Bilbao and Munich.

But according to the report by The Yorkshire Post, Championship duo Sheffield Wednesday and Middlesbrough will not be the beneficiaries of any European football being played at their stadiums after the conclusion of the current campaign.

However, Boro’s North-East rivals Newcastle United and Sunderland are both under consideration to host matches this summer, with both stadiums holding a great deal more fans than the Riverside with capacities of 52,000 and 49,000 compared to the Teessiders’  35,000.  Hillsborough does hold slightly more than their fellow Championship side with an overall capacity of nearly 40,000. 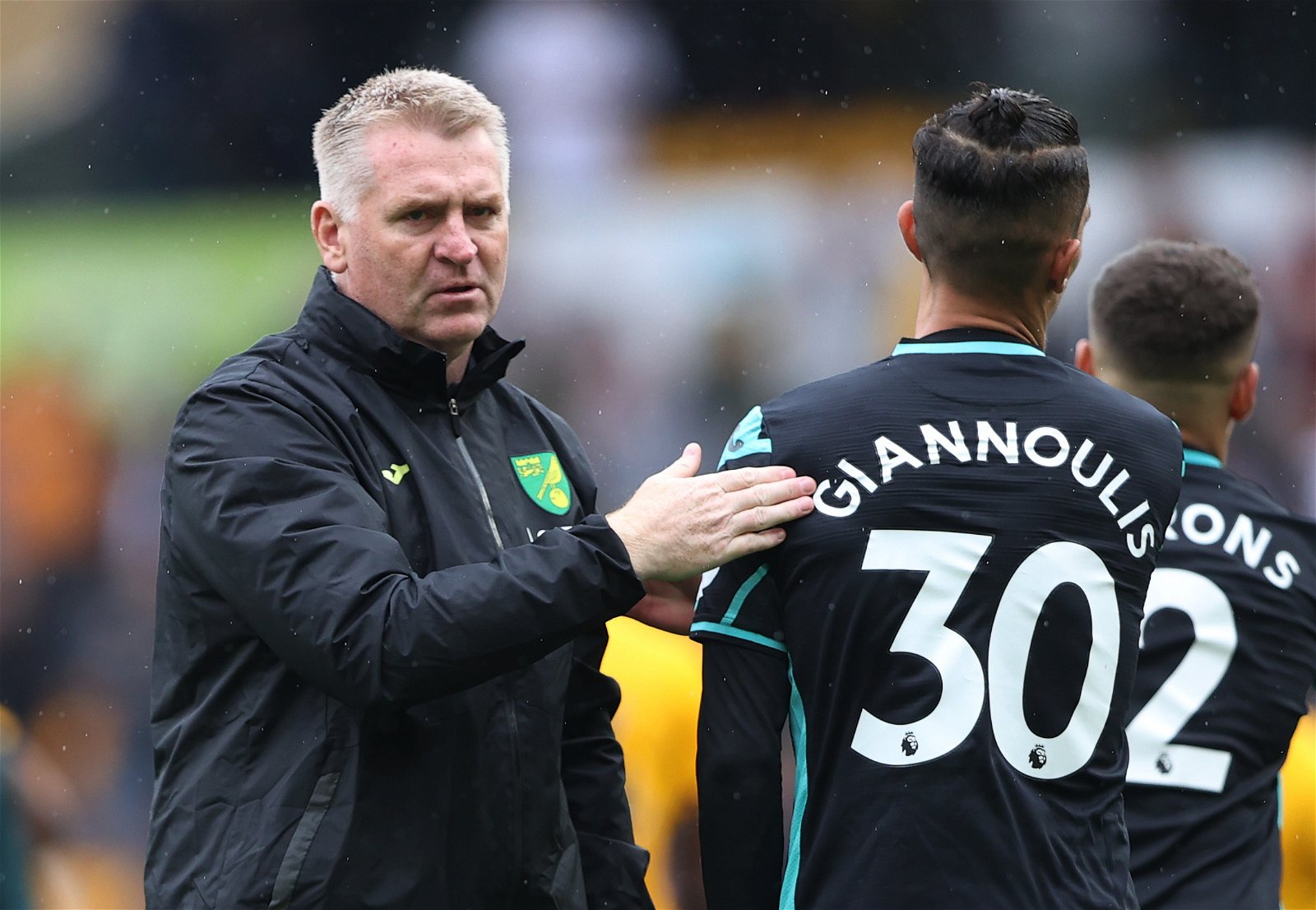 Both Hillsborough and the Riverside have hosted international football in the past, with the former having hosted games in the 1966 World Cup and the 1996 Euros; the latter was used when Wembley was being rebuild at the start of the 21st century.

If England are wanting to host, they have until April 7th to put forward any plans to the relevant authorities. The semi-finals and final were already scheduled to take place in London at Wembley Stadium, although if another country was to ultimately win the bid this original plan would seemingly be scrapped.