According to a report from the Wirral Globe, midfielder Neil Danns’ future at Tranmere Rovers is “in doubt” amid the uncertainty regarding the start of next season.

Experienced midfielder Neil Danns is out of contract at Tranmere Rovers this summer and amid their relegation to League Two, it would not be surprising to see the club’s squad reshaped ahead of next season. 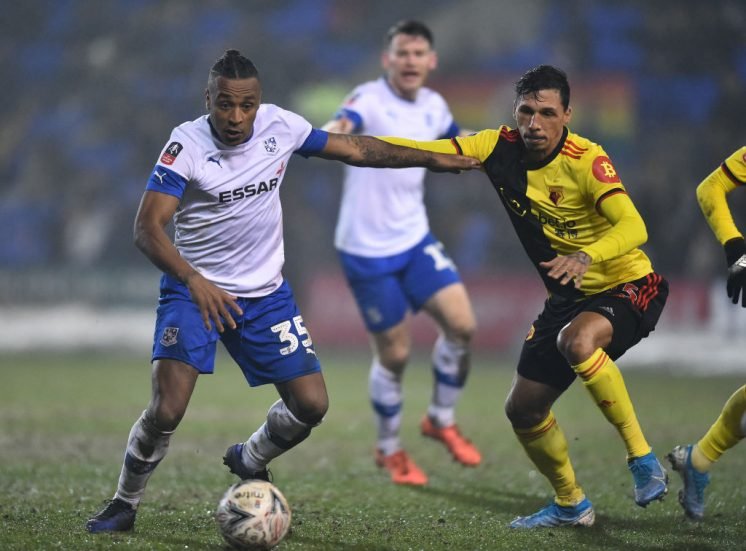 The likes of loan players Alex Woodyard, Morgan Feeney, James Vaughan, Andy Cook and Kane Wilson have all returned to their parent clubs. Peter Clarke has extended his stay with the club but there are a host of players whose futures remain up in the air.

Among those players is experienced midfielder Neil Danns. Jake Caprice, David Perkins, Mark Ellis, Connor Jennings and Ollie Banks are all out of contract but Micky Mellon is keen to keep them on board.

Danns, 37, is among those facing an uncertain future. He joined in September 2019 and has gone on to play for the club 24 times across all competitions. Danns has featured in Mellon’s midfield, playing in an attacking midfield role or deeper in defensive midfield at times.

At 37, Danns is definitely entering the twilight of his career. He is a vastly experienced individual, playing for the likes of Crystal Palace, Bolton Wanderers and Leicester City among others since coming through Blackburn Rovers’ academy. 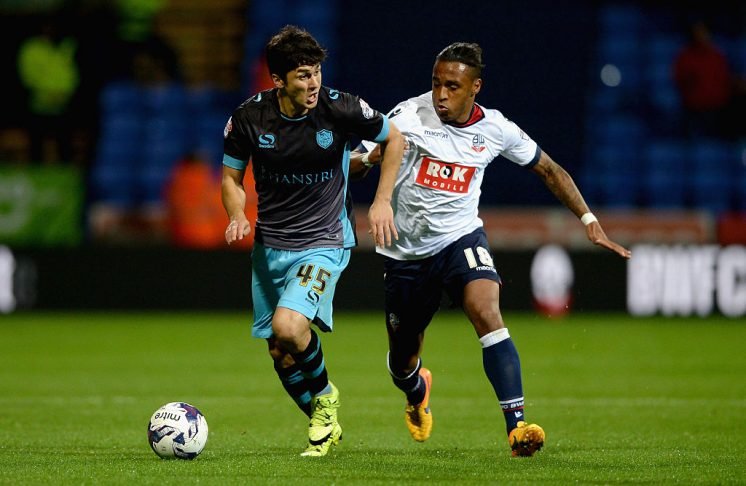 Tranmere Rovers fans, do you want to see Danns stay beyond the end of his current deal? Have your say in the poll below.

Blackburn Rovers are in need of new defenders before the window slams shut, there can be absolutely no…
Total
0
Share
0
0
0
0