Scottish side Hearts of Midlothian have completed the signing of veteran goalkeeper Craig Gordon on their official club website, who was linked with a move to Derby County last week.

Last week, it was reported by The Scottish Sun – as covered here on The72 – that Derby County were interested in Celtic goalkeeper Craig Gordon. The Rams are in the market for a new ‘keeper this summer and now, an update has emerged on Gordon’s situation. 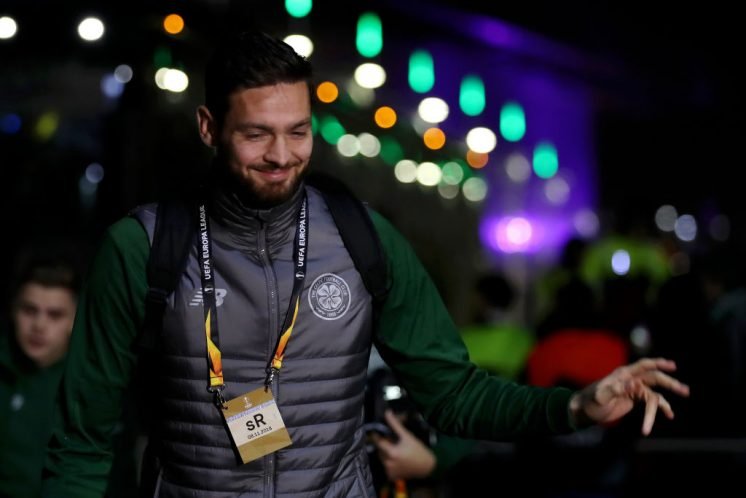 Gordon has sealed a move to Scottish side Hearts, joining his former side on a two-year contract. He makes the move to the recently relegated side on a free transfer upon the expiry of his contract with Celtic. Not only were Derby linked with Gordon, but Scottish Premiership outfit St Mirren were also said keen.

Gordon would have been an experienced head to bring in, having played plenty of games in both Scotland and England. He notched up 100 appearances for Hearts in his first spell with the club and played 94 times during a stint with Sunderland, also playing a massive 242 times for Celtic.

Now, with one of Debry’s reported targets making a move elsewhere, it will be interesting to see how their ‘keeper chase pans out. Phillip Cocu will need to bring in a new number one with Ben Hamer returning to Huddersfield Town.

Joe Hart is a name who has been linked with the Rams so it awaits to be seen if their rumoured interest in the ex-England international develops into anything serious. 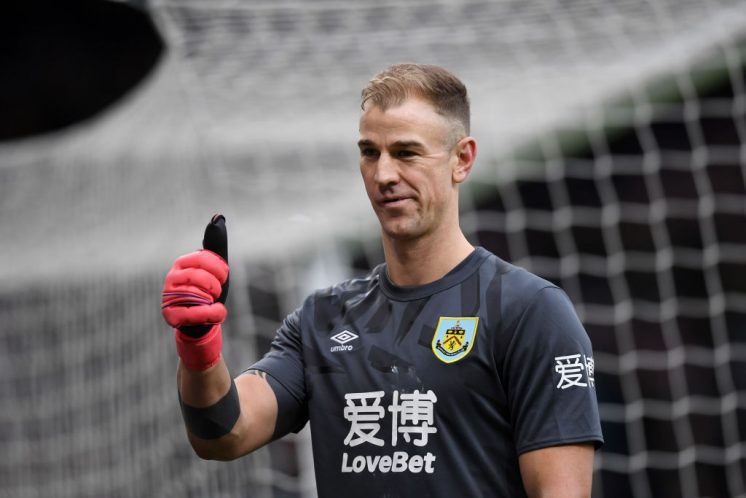 Derby County fans, would you have liked to see Craig Gordon join the club this summer? Have your say in the poll below.