Birmingham City seven games away from the end of a very strange season. They sit in 16th place on 49 points and whilst not mathematically safe, you’d say that, realistically they are. As well as hopefully looking forward to Championship football again, Blues fans will be looking forward to a new manager with Pep Clotet set to leave. On that front. a new favourite has emerged.

Previous names mentioned as in the running, such as Nigel Clough, Chris Hughton and Lee Bowyer, alongside Groningen boss Danny Buijs have fallen to the wayside. The new man heading the running, according to odds reported at the end of an article by website The Sack Race, is former Blues player, and once-caretaker manager, Lee Carsley. This view is also supported by industry giants Skybet who also have Carsley installed as their #1 for the Blues job. 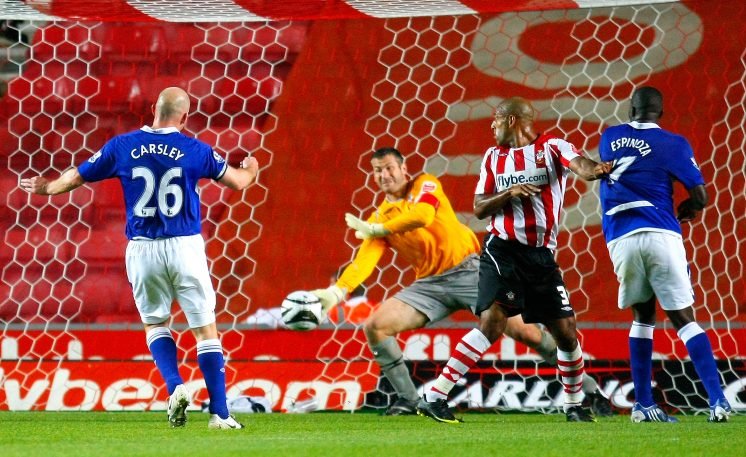 Carsley’s spell as a player at St Andrew’s was a two-year spell running July 2008-July 2010. He featured in 53 games for Birmingham after his £3 million transfer from Everton, scoring 3 goals and adding 2 assists.

On the managerial front, it is a case of ever the bridesmaid with caretaker positions (Coventry, Brentford and Birmingham) and never the bride when it came to a full-time appointment – although he has managed Manchester City Under-18s and Birmingham Under-23s.

With Spaniard Clotet definitely drawing down the curtains on his time at Birmingham, Carsley has surged to the top of the wanted pile by the Midland’s club according to oddsmakers. However, until an official announcement is made as to who will replace Clotet, this is always going to be speculation and one that is based on rapidly shifting sands.