According to a report from Echo Live, Cork City are keen to secure a new loan deal for QPR youngster Deshane Dalling.

Young QPR winger Deshane Dalling joined League of Ireland side Cork City on loan earlier this year. He made the temporary move away from the Kiyan Prince Foundation Stadium to gather some more senior experience. 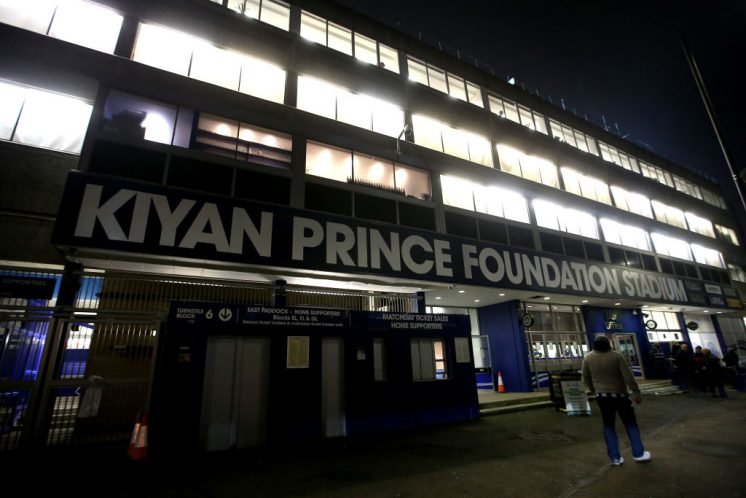 Dalling featured in three games for Cork, starting twice and coming off the bench once. He was sent off in a 6-0 loss to Shamrock Rovers and returned to QPR upon the suspension of the campaign.

Now, it has emerged that Cork City are keen to strike a fresh loan deal with QPR for Dalling. The League of Ireland starts again at the end of this month and Cork are hoping Dalling will come back for the remainder of the season.

Cork boss Neale Fenn spoke about the club’s hope of bringing back two of their loan players, saying:

“We’re hoping that two of the loan players will be making a return,. We’re delighted with that and a big thank-you to the clubs for allowing them to come back. It’s brilliant, it’s a great relief.

“We’ll build it up from Monday, a few in-house games before the end of the week and then a few friendlies before the season starts.”

Dalling, 21, spent time with Staines before earning a move to Huddersfield Town. The youngster didn’t stay with the Terriers long, leaving to join QPR in January 2018 after one year. With QPR, Dalling has featured once for the club’s senior side.

Do you think another loan spell will help Dalling’s development? Or would you like to see him in and around the first team?