Sheffield Wednesday will need a new left-back for next season with Morgan Fox departing the club this summer. Here are five they could target-

George Friend- Garry Monk managed the experienced full-back at Middlesbrough and he is out of contract this summer. He has played over 400 games in his career and helped Boro gain promotion to the Premier League four years ago. 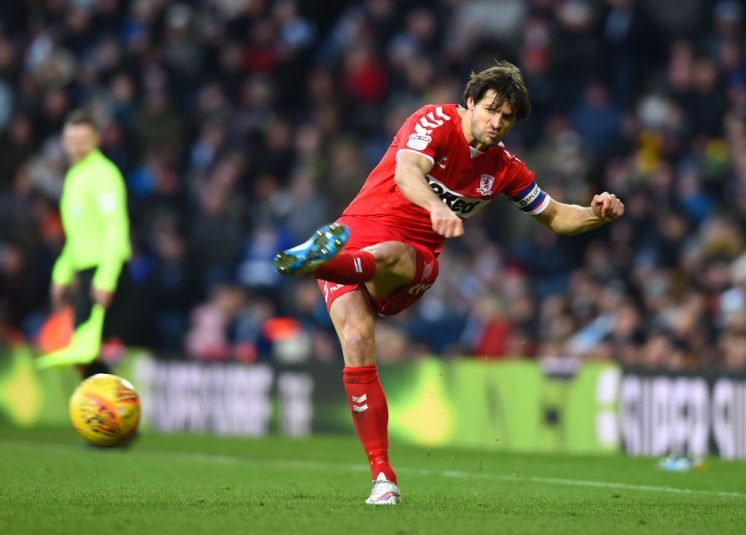 Stephen Ward- His deal at fellow Championship side Stoke City is expiring at the end of the season and he is an option for the Owls if he doesn’t sign an extension at the Bet365 Stadium. The Republic of Ireland international has played for Wolves and Burnley in the past.

Eric Lichaj- He is a free agent after leaving Hull City at the start of last week. The American international was the Tigers’ captain and played left-back on a number of occasions for Grant McCann’s side this past season.

Conor Townsend- The 27 year old is still contracted at the Hawthorns for another year but could find first-team opportunities hard to come by if they are in the top flight next term. He joined the Baggies in 2018 having previously played for Hull and Scunthorpe United. 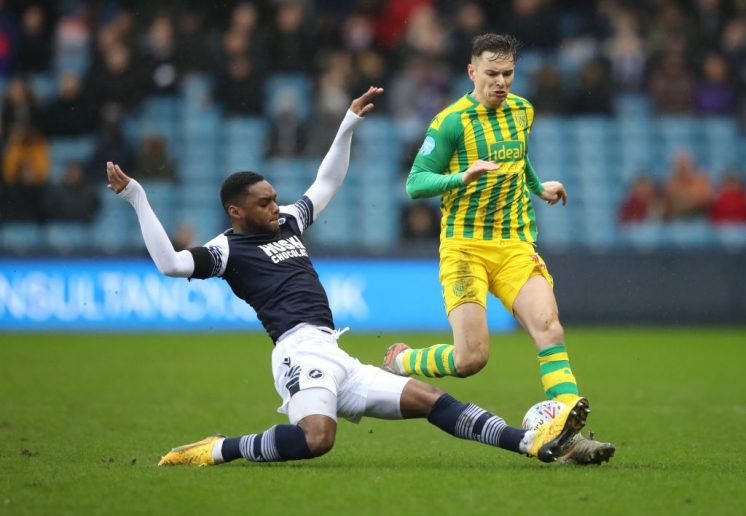 Kane Vincent-Young- If Wednesday delve into League One for a replacement for Fox then the Ipswich Town man could fit the bill. He can play on either side of the defence.

In other Wednesday news, The72 identified a current player of theirs who could be a ready-made replacement for Fernando Forestieri.