According to a report from the Hartlepool Mail, Hartlepool United midfielder Josh Hawkes – who has been linked with Barnsley, Hull City and Sunderland – is set to leave the National League club after turning down a new deal.

Last week, it was claimed by TEAMtalk – as covered here on The72 – that Hartlepool United midfielder Josh Hawkes was attracting Football League interest.

Championship pair Barnsley and Hull City have both been linked with a move for Hawkes, as have League One side Sunderland. Hawkes’ deal runs out this summer and now, it has been confirmed that he will be on the move.

Hartlepool United manager Dave Challinor has confirmed that he will be leaving this summer after failing to agree on new terms. He provided an update on the situation when speaking to the Hartlepool Mail, saying:

“We’ve had to make decisions around the offers we make people and I realise that the lads need to make decisions themselves. What I’ve said to them is, the club is in a position to make offers but they’re not really negotiable because we need to know where we stand.

“I’ve had really good conversations with the lads we’ve made offers to and unfortunately, there will be lads leaving the club.

“We’ve made offers to them and given them time frames and we’re not going to be put into a situation where we make an offer and it stands there forever, I’ve got to be able to move forward and I want people who want to commit to us now.

“Kenton Richardson and Josh Hawkes will leave the club but we’ve had Aaron Cunningham agree terms and he’ll be signing a new contract once we get a clear date set for the new season.” 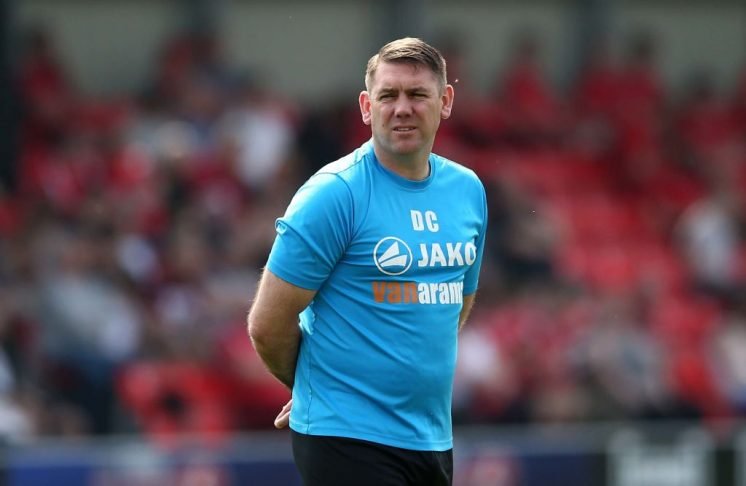 Hawkes, 21, has come through Hartlepool United’s academy and gone on to play 66 times for the club’s senior side, netting 13 goals along the way.

Barnsley, Hull and Sunderland are not the only sides said keen, with Premier League pair Sheffield United and Burnley also linked. Portuguese outfit SC Braga are also said to be in the chase for Hawkes.

It will be interesting to see how Hawkes’ situation pans out this summer. Will he be tempted to the top flight? Or will he make a move to the Football League? Where do you think Hawkes should move this summer? Have your say in the poll below