Speaking to Teesside Live, new Middlesbrough manager Neil Warnock has revealed his first impressions of his new squad, and how he aims to keep the club in the Championship.

With just eight games remaining and two crucial six-pointers in their next two fixtures, Middlesbrough need results quick if they are to remain in the division and avoid playing League One football next season.

Warnock faces Stoke in his first game in charge, before travelling to Hull City next week.

When asked about his first few training sessions with his new team, Warnock revealed he will be looking at the whole squad, even those who haven’t really had a look-in this season.

“It’s been nice for me to have a new group really, players who are trying to impress me” he said. 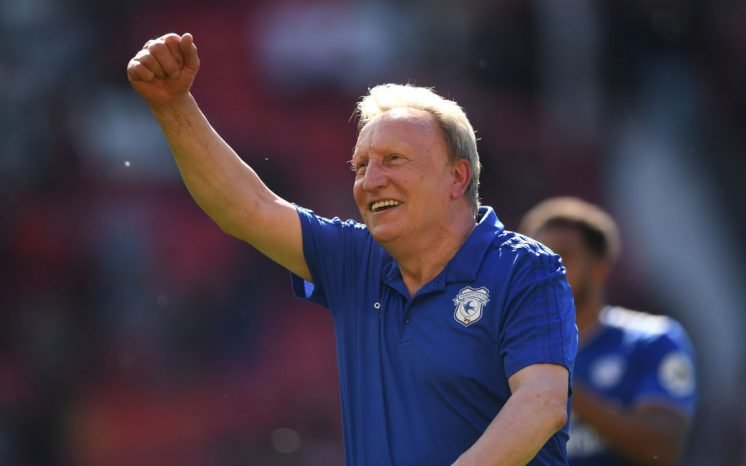 “I try to look at all the players, even those that maybe haven’t been so frequently in the team, because I am going to give them a chance and we are going to need everybody in these last eight games.

Speaking about their next game against Stoke and how he will ultimately keep Boro up , Warnock will draw from his experiences.

“[Stoke] are a good side and [have] a good squad and we have be solid. I want us to try and enjoy it. I want them to enjoy our football.

“They’ve all worked really hard and they have listened to what I’ve asked of them.

“Kevin Blackwell and Ronnie Jepson have been with me and we’ve put sessions on that we’ve put on in the past in this situation when we know we are scrapping for our lives.

“The lads have taken it on board and I think they have enjoyed it and that is one thing I do ask of players, that they try to enjoy it.”

Pundit Phillips says that Leeds United weakness could yet haunt them