With Covid-19 playing a massive part of thinking in these times, all clubs are having to cut their cloth accordingly and make a lot of hard decisions. Sheffield Wednesday are no different and one of those decisions has seen their retained and released list mean that youngster Connor Kirby is waving goodbye to the South Yorkshire outfit.

Kirby has been at the Owls since he was 12, this parting of the ways meaning that he will be looking for an employer other than Wednesday for the first time in nine years.

In conversation with Yorkshire Live, young midfielder Kirby told of his disappointment at hearing the news. He said:

“I was very gutted when I found out I was leaving. I was at the club for nine years. They did it by video call, which is obviously not great, but that was what they had to do because of the virus.I was gutted but I kind of expected it. It is obviously opinions from the first-team staff as well as the academy staff. It is what it is.” 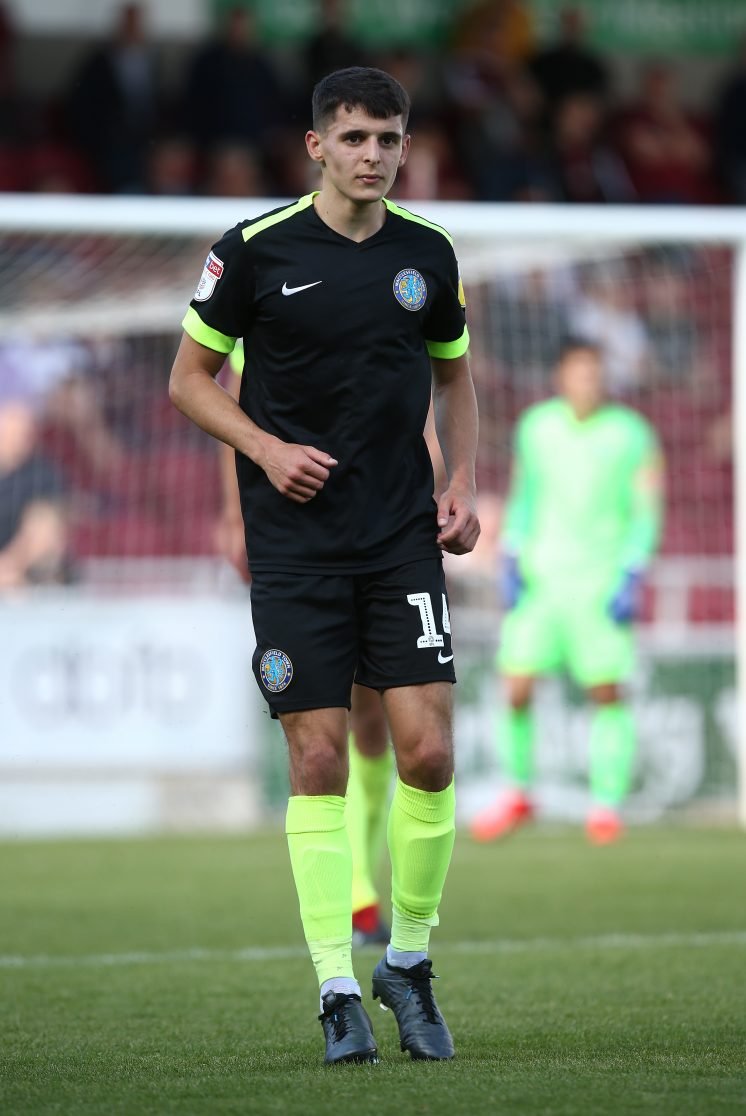 Now Kirby is on the market as a free agent, could Macclesfield Town step in and offer the Barnsley-born youngster an instant return back to football?

Kirby spent the whole of last season on loan at the League Two side. Across all competitions, he featured 39 times for the Silkmen with 34 of those appearances coming in the League two competition where he scored 1 goal and added 1 assist.

Whilst Macclesfield might see Connor Kirby as a player that they would welcome back to the club, whether Kirby would want to return is another thing. After all, this was a club who missed paying their staff on time on five occasions last season and a club facing a potential winding-up order in September.