There are many fans at Elland Road who will gladly tell you that Patrick Bamford is not the answer to Leeds United’s long-term striker problem. Although he leads the goal tally at Elland Road, the 13 he has bagged are not seen as being enough for a striker leading a promotion charge. News from Dutch publication Voetal International (VI) puts the Whites in a decorated bunch of sides chasing Ole Romeny of NEC Nijmegen.

20-year-old Romeny has been at NEC since 2011, signing for the Dutch Eerste Division side from DVOL Lent Youth. He’s scored at all levels for NEC and has shown a level of potential that has brought many clubs sniffing around. 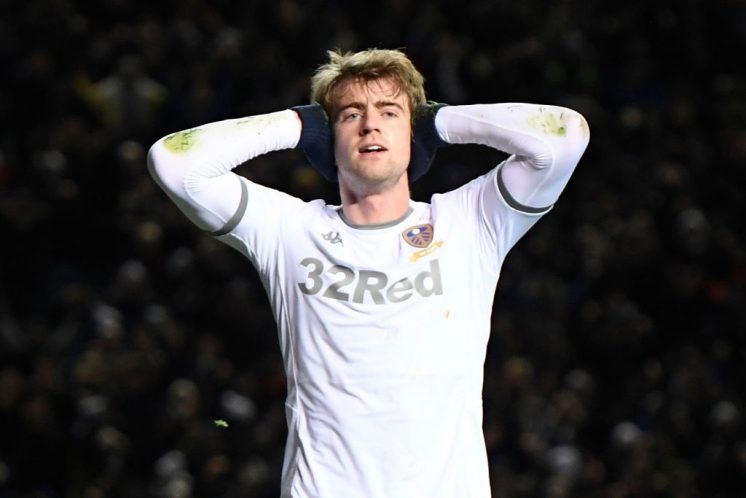 Leeds United are one of a host of clubs that are said to be doing the sniffing but they are far from doing it alone. Alongside the Whites, there is English interest from Brentford, Norwich City and Premier League giants Manchester City.

On the continent, VI report that Romeny is being also watch by the likes of Dusseldorf and Real Sociedad as well as Serie A sides Bologna and Juventus – the Old Lady of Italian football. This all goes on top of Dutch interest from SC Heerenveen and Willem II.

The young striker turned out 30 times last season for NEC, scoring 9 goals and providing 2 assists. The majority of those games, 20, were as an out-and-out centre-forward whilst the other 10 were as a left-winger.

With Leeds United proven to develop players with clear pathways to the first-team, it is no surprise that they have cast their scouting net as wide as this. However, ‘pathways’ are one thing; fighting against some of Europe’s top sides is something else altogether.