20-year-old Kane Wilson announced yesterday (tweet – below) that he was leaving West Brom, after spending the last 13 years under the Baggies wing. It was something that we wrote about in more depth here on The72. Now he’s set for a new adventure and will be looking for a new direction in football.

From the academy to my debut at 16 I’ve loved every minute, but my @wba journey has come to an end. Massive thank you to all the staff, players and fans who have helped me over the years! I’m now looking forward to the next chapter and can’t wait for it to begin! pic.twitter.com/HXkEPgDWVu

Apart from a number of loan deals away from The Hawthorns, West Brom is all that Wilson has known since singing terms there as a 7-year-old in 2013. He made one appearance for the West Brom first team in domestic competition, an appearance in the EFL cup loss to Northampton Town in 2016. He also made an appearance for West Brom in the Premier League Asia Trophy match against Crystal Palace at Hong Kong Stadium in 2017. 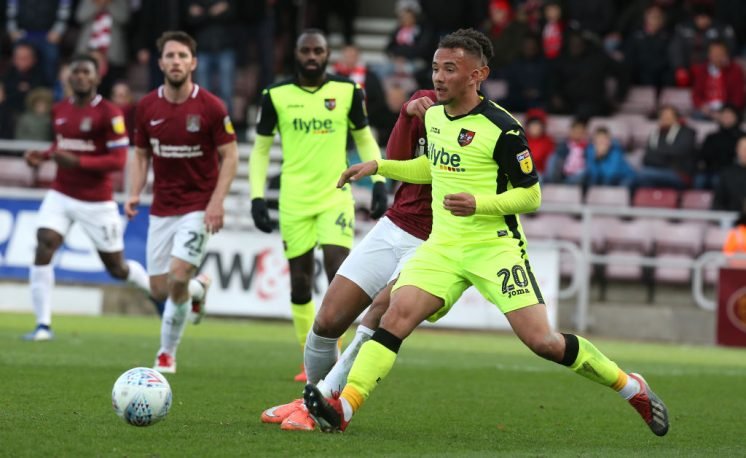 His last loan out from West Brom was at Tranmere Rovers where he made 13 appearances this curtailed season, a season which resulted in the Prenton Park side being relegated.

Tranmere fans were clamouring for him to return to the club in comments on his ‘farewell tweet’ but should Exeter, who are in the League Two Playoff Final next Monday, make a move for a player they twice loaned? These Exeter City fans certainly think so.

Come back to the red and white Kane x

Welcome back at SJP, you were hugely rated and sure you knew that too! 😊

Come back to Exeter Kane🔴⚪️

@OfficialECFC You know your job lads. Bring him back to Devon 🔴⚪

Burnley welcome Hull City to Turf Moor tomorrow night, for the first time since 2016. The Clarets have…

Norwich City’s start to the 2022/23 campaign has been a pretty disastrous one, leaving them at the foot…