Speaking to the Aberdeen Evening Press, Coventry City defender Michael Rose has opened up about his future ambitions amid links with a move to the Championship.

Having starred in League One for Coventry City, Michael Rose is said to be attracting Championship interest. As reported here on The72, Leeds United and Bristol City have been linked with summer swoops for Rose. 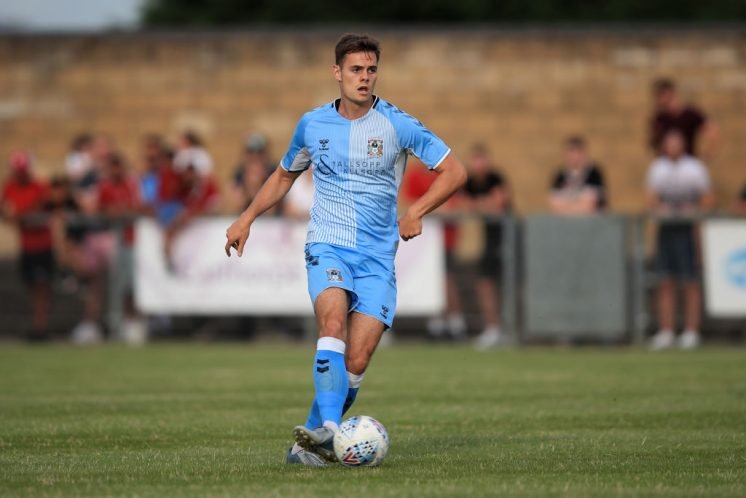 Now, the Coventry City defender has opened up about his future ambitions. Speaking to the Aberdeen Evening Express, Rose said that he wants to test himself at the highest level possible to boost his chances of getting into the Scotland squad. He said:

“Playing for Scotland is definitely something I am aiming to do. To play for your country I know you have to be playing at a high level and doing really well.

“There are a lot of good young centre-halves, especially in Scotland, playing at a high level. I just have to make sure I get myself ready for the Championship and put the performances in. Then hopefully one day that comes.” 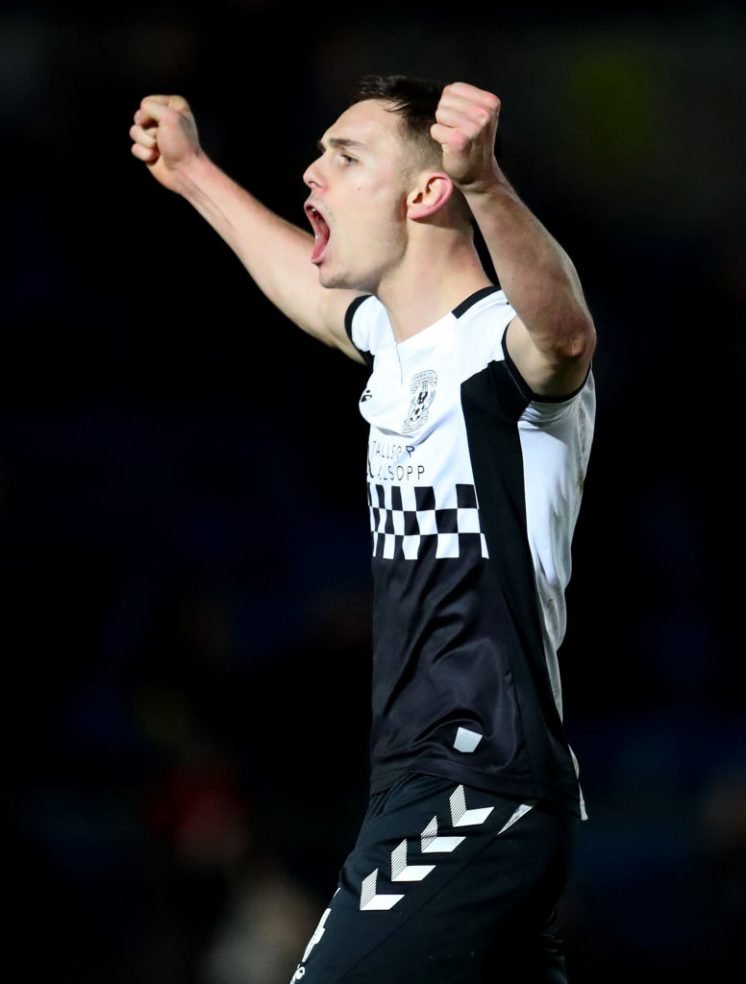 Rose, 24, was a star performer for Mark Robins’ Coventry side last season. The centre-back played in 39 games across all competitions, scoring two goals and laying on two assists in his first season for the club.

Rose only signed from Scottish side Ayr United last summer but has been a big hit since joining. Formerly of the Aberdeen academy, Rose will now be looking to impress in the Championship to boost his chances of earning a place in the Scotland national side.

Coventry City fans, do you think Rose’s performances from the 2019/20 campaign warrant a place in Steve Clarke’s Scotland squad? Let us know your answer in the poll below.