Peterborough United’s director of football Barry Fry has confirmed that the club have reached an agreement with Celtic over coach Gavin Strachan. Strachan has been Darren Ferguson’s assistant coach at London Road but now, his search will begin for a new right-hand man. 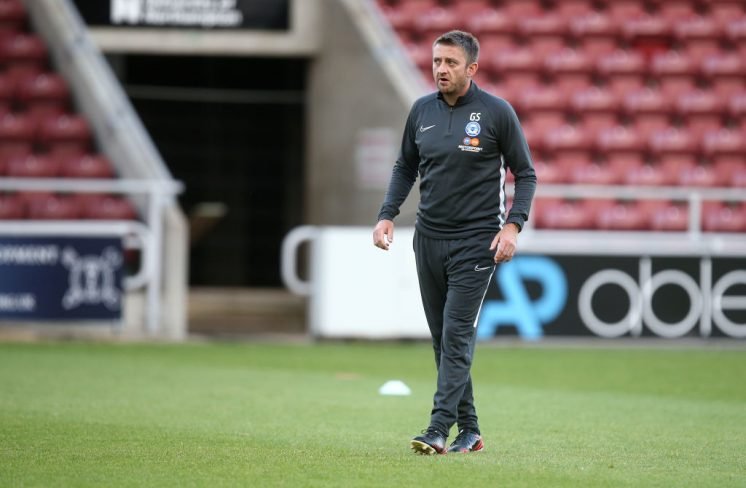 Strachan is set to join Neil Lennon’s coaching staff at Celtic where his dad, Gordon, was manager for four years.

Speaking on the impending departure of Strachan, Fry said they could not deny Strachan from pursuing such a “big job” before moving on to potential replacements. He said:

“Darren has identified replacements, but they are all currently in work and we will probably wait until we know when the new season will start before making a move.” 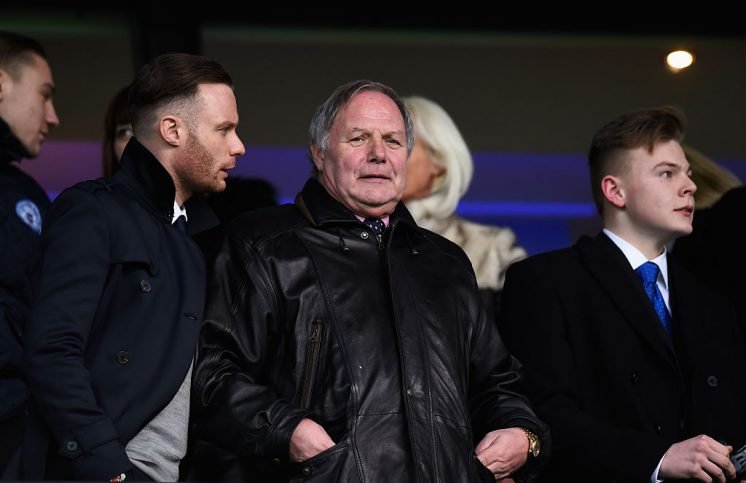 Strachan, 41, has spent most of his post-playing career in coaching. He started out as manager of non-league side Ilkeston Town before linking up with Ferguson for the first time at Doncaster Rovers. He worked with Ferguson at Doncaster from 2015 to 2018 before switching to Peterborough United.

With Celtic, Strachan will become the club’s first-team coach and will look to help them to another title-winning campaign.

Peterborough United fans, how do you feel about the imminent departure of Strachan? Have your say in the poll below.