According to a report from the Manchester Evening News, Birmingham City starlet Jude Bellingham is expecting a transfer this summer, with the likes of Manchester United and Borussia Dortmund keen.

Manchester United and Borussia Dortmund are among the sides linked with Birmingham City starlet Jude Bellingham. The Blues wonderkid has been heavily linked with a move away from St Andrew’s after an impressive breakthrough campaign. 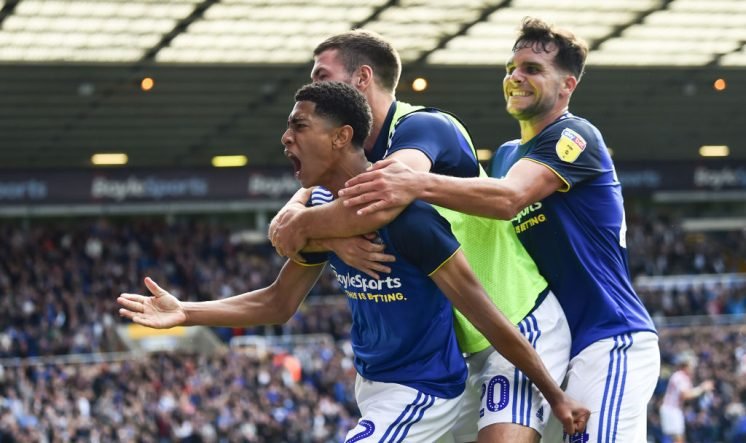 The likes of Chelsea have also been linked, but with the transfer window nearing, it seems Manchester United and Borussia Dortmund are emerging as the two main contenders for Bellingham’s signature.

Now, a fresh update has emerged regarding Bellingham’s situation. The Manchester Evening News claims that the midfielder is expecting a move away from Birmingham City this summer. He holds the hope of laying first-team football wherever he ends up moving and it is added that he could return to Birmingham City on loan.

Bellingham, 16, has played in 36 games across all competitions, scoring four goals and laying on three assists in the process. He played in the Blues’ 0-0 draw with West Brom as Pep Clotet’s side returned to action, coming off after 70 minutes. 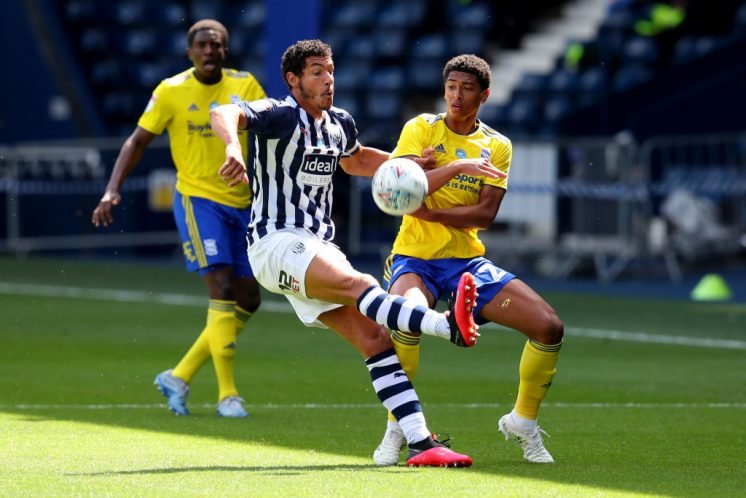 After such an impressive first season, it is unsurprising to see that Bellingham is likely to leave Birmingham City. The club looks set to bring in a big fee for the young talent and in a window where finances will be limited for everyone, a sale could prove to be a big boost for the club.

Birmingham City fans, where do you think Bellingham should move this summer? Manchester United or Borussia Dortmund? Have your say in the poll below.