Following the decision not to renew Keith Hill’s contract, Bolton Wanderers are on the hunt for a new manager.

Bolton Wanderers will be playing in the fourth tier of English football for the first time in over 30 years.

In the last 48 hours, Plymouth Argyle manager Ryan Lowe has become 1/1 (evens) to become the next Bolton manager (SkyBet). Shrewsbury manager Sam Rickets is second-favourite for the job and is priced at 9/2.

Ryan Lowe has spent just the one season at Plymouth Argyle. It has been a fantastic season for Plymouth as they were promoted back to League One. 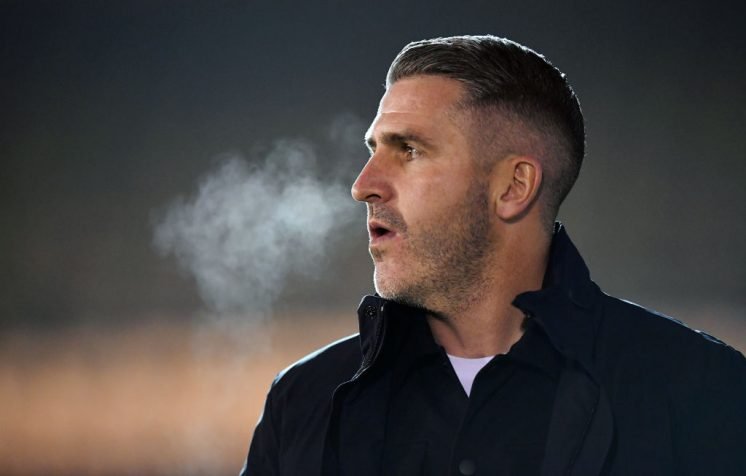 Plymouth Chairman, Simon Hallett has been speaking to PlymouthLive. Hallett has recently commented that Ryan Lowe is going nowhere and has given Lowe his full backing. “As Ryan knows, I think he’s wonderful, he has been fantastic for the club and fantastic for fans. I also think it has been great for him and his team.”  Hallett continued,  “So, with all due respect to Ryan, who has been fantastic in so many ways, I’m pleased about the legacy that we are going to have when he eventually leaves – and he ain’t going nowhere.”

Lowe signed a three-year contract at Plymouth when he joined last season. Despite having a new owner, it is unlikely that Bolton would be able to afford the compensation to lure Lowe away from Plymouth.

Although Lowe hails from the north-west he knows he has something special going on at Plymouth. The Liverpudlian who also guided Bury to promotion in the 2018/9 season has built up a fantastic relationship with the fans at Plymouth.

It is very unlikely that Lowe would make the switch to Bolton and manage for another season in League Two. Bolton will need to look elsewhere to find their new manager for the 2020/21 season.