Leeds United’s last competitive football was the game against noisy neighbours Huddersfield Town at Elland Road in early March. It was a game that saw Luke Ayling deliver the sweetest of off-the-ground volleys to set the Whites on the way to a fifth consecutive, clean sheet win.

It might only be a one-point lead over an excellent West Bromwich side but, and more importantly, it is a seven-point cushion over the playoff places headed by Fulham. Bielsa’s charge to a possible promotion starts Sunday and he will be missing a vital cog from his well-oiled machine. 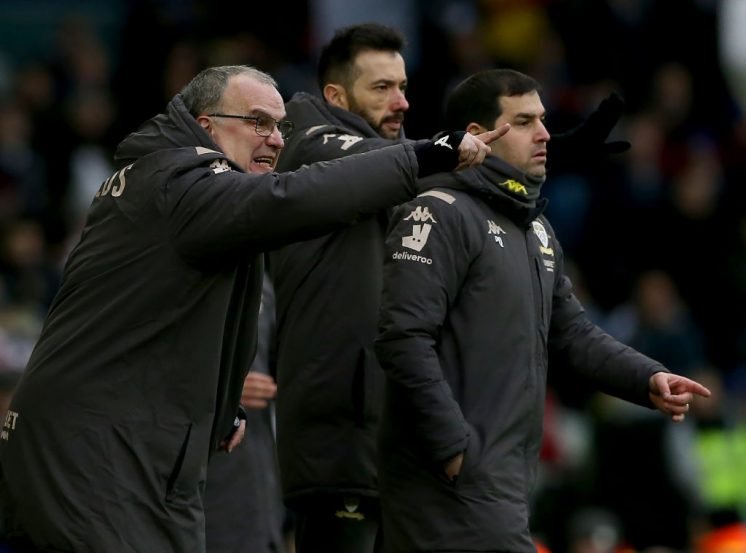 That cog is Pablo Hernandez, Leeds United’s mercurial Spanish string-puller. Since arriving at the club, the diminutive attacking midfielder has made 150 appearances, scoring 33 goals and creating 36 assists. He is the current Leeds United Player of the Year and has been for the past two seasons.

His absence has definitely raised a murmur on Twitter amongst Leeds United fans. Here is what some of those fans have been saying.

The news was first broken by Athletic journalist Phil Hay with this tweet:

Twitter: Marcelo Bielsa back with his weekly press conference earlier. Injury news is that Pablo Hernandez is out of the Ca… https://t.co/zUGr1z4Nto (@PhilHay_)

That news was met with a flood of responses, as it pretty much everything Leeds United related. Here are some of the responses to Hay’s tweet.

Nice one Phil, wanna kick the chair as well as tie my noose?

Good news about Pablo tbf, far rather him miss 1 game be back full training & fit for Fulham absolutely no point risking him. Delighted for Roberts he’ll be probably starting.

The new normal is, in fact, the old normal

Hernandez is a huge blow. Augustin will be a miss as an option. Forshaw we have dealt without but good to see he is on the mend. Up step Roberts. 9 games to make yourselves heroes lads.

Here are some other comments from Leeds United fans.

Gutted about Hernandez,however you get what you give at leeds,all a team effort