Palmer spent last season on loan at Argyle before the suspension of the League Two season which was subsequently curtailed last week.

The goalkeeper enjoyed a highly impressive loan spell at the Pilgrims and manager Ryan Lowe heaped praise on the youngster claiming he is good enough for a Championship club.

Lowe has also expressed his desire to bring Palmer back to the club – which could be an option on another loan deal should West Brom win promotion to the Premier League.

Talks have been ongoing with the Baggies over a new deal with them eager to retain one of their brightest prospects in the hope that he could eventually act as back-up to current number one choice keeper Sam Johnstone.

Palmer kept the most clean sheets in League Two last season and has been hailed by many as the best goalkeeper in the division. 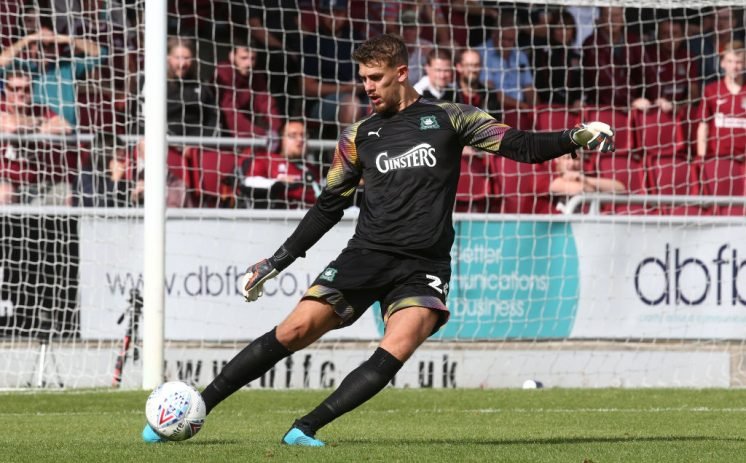 It is expected that West Brom will announce in the coming weeks that Palmer has signed a new deal with the club amidst speculation over his future.

West Brom could decide to keep Palmer at the club with both Jonathan Bond and Ali Al Habsi out of contract at the Hawthorns and with no new deals having yet been announced.

The Midlands club could opt to send him out on loan once again to a club in the Championship or League One to give him a taste of regular first-team football at a higher level.

Who has the upper hand going into the League Two playoffs?