Birmingham City are in the hunt for a new manager for next season to replace the departing Pep Clotet.

The likes of Slavisa Jokanovic, Nigel Clough and Lee Bowyer have been linked with the job so far.

Another man the Blues could look at is ex-Sheffield Wednesday and Swansea City boss Carlos Carvalhal.

He is currently in charge of Rio Ave having returned to the Portuguese Primeira Liga after nine years away last May. They became the 17th different club he has managed in his lengthy managerial career.

Carvalhal has impressed in his first season in charge and his side were on course for one of their highest ever finishes (5th) in the league before the season was paused.

The 54-year-old was a popular figure at Hillsborough and guided the Owls to the Championship Play-Offs twice during his time there. Despite losing to Hull City and Huddersfield Town respectively, the Portuguese boss’ time in South Yorkshire will always be remembered by Wednesday fans. 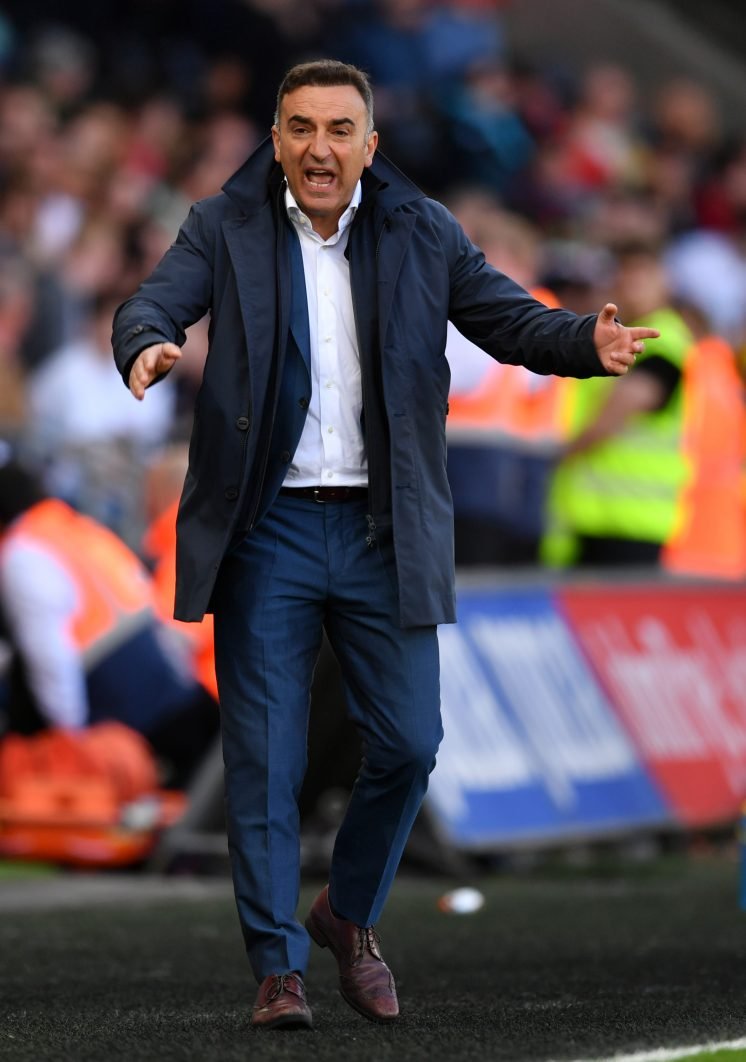 Carvalhal parted company with the Owls in December 2017 after a poor run of form and went on to manage Swansea City in the Premier League later in that campaign.

He now has a point to prove if he ever comes back to England. Could Birmingham hand him another crack at the Championship? They said they wanted someone with promotion experience and although Carvalhal couldn’t get Wednesday over the line, he knows what it takes to get into the top six.

Have a go at our Birmingham City quiz, can you name all 10 players?