Boreham Wood have made a move for ex-Football League goalkeeper Shwan Jalal, according to a report by the Derbyshire Times.

The experienced stopper is currently on the books at National League Chesterfield but is out of contract at the end of the month.

Boreham Wood are hoping to lure him down south and make him their number one next season. 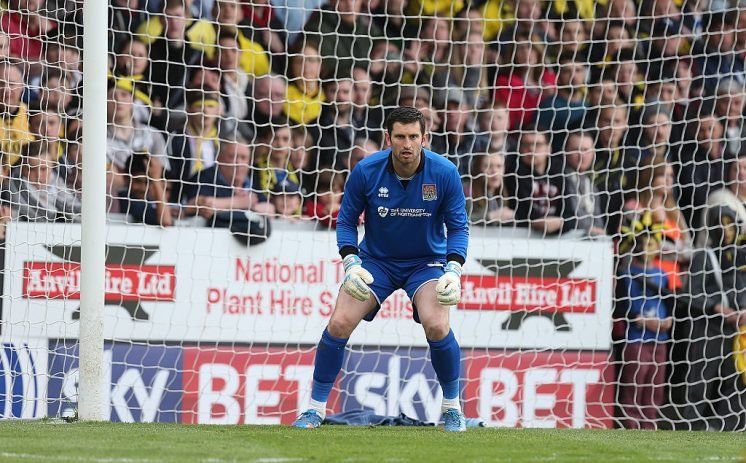 Jalal, who is 36 years old, has been with Chesterfield for the past two years and is one of the most consistent goalkeepers in the fifth tiers.

He has bags of experience in the game and made his name at AFC Bournemouth. The Iraq-born ‘keeper spent six years with the Cherries and made 146 appearances between 2009 and 2014. 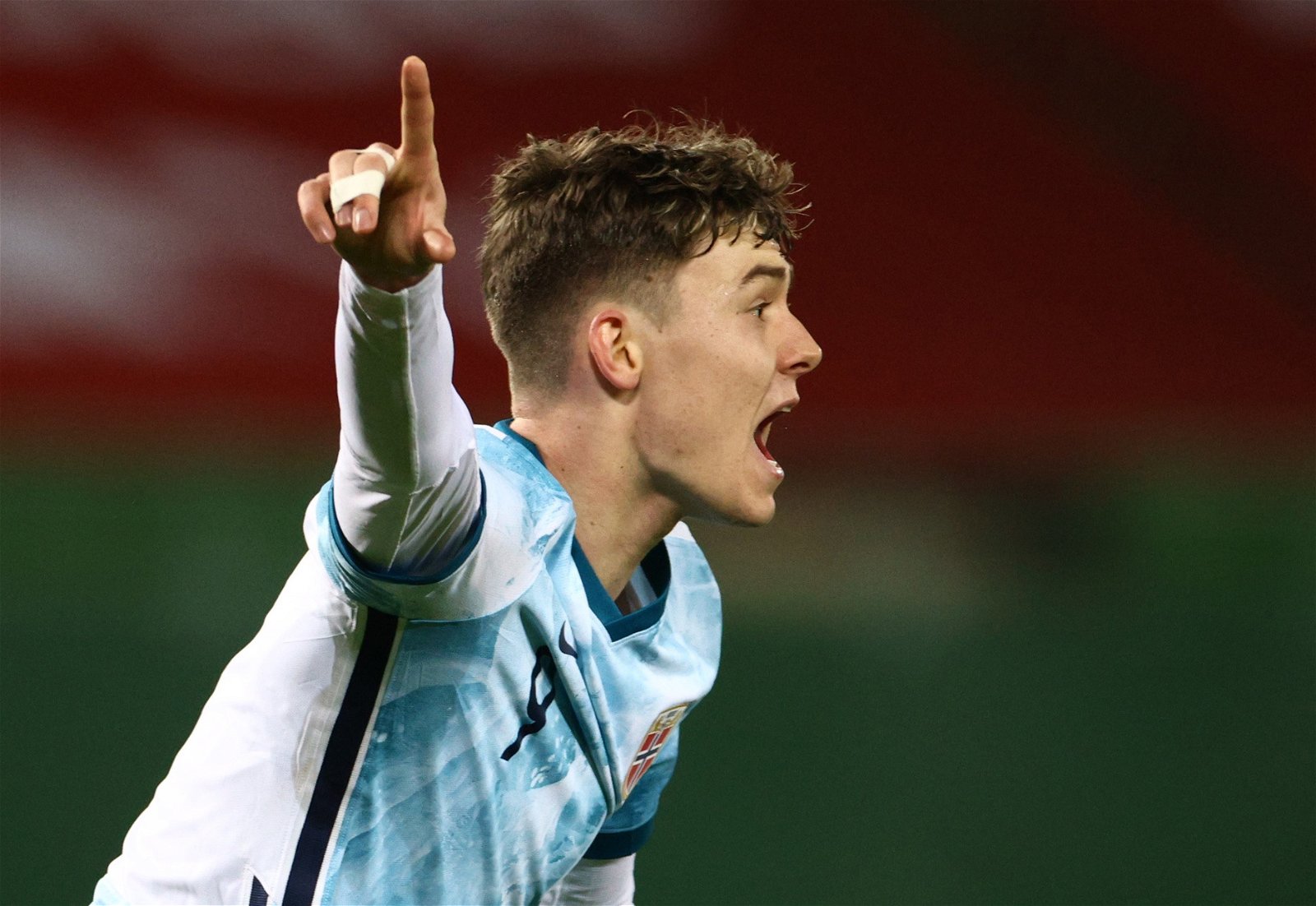 Jalal was also a fans favourite at Macclesfield Town and has had two separate spells at Moss Rose, helping the Silkmen win promotion to the Football League in 2018 under John Askey.

The veteran has also had spells with the likes of Woking, Peterborough United, Bury, Northampton Town and Wrexham in the past.

He has enjoyed the past two campaigns at Chesterfield but will now have to weigh up the offer from Boreham Wood. His future at the Proact Stadium is currently up in the air.

They have had an impressive past season under Luke Garrard and currently sit in 5th position. The Wood have ambitions of getting promoted to League Two, where they have never been before, and want Jalal to come and help them achieve that goal.