Sunderland weighing up move for ex-England Under-21 international

The ex-England Under-21 international started his career with the Black Cats and could return there this summer.

Alnwick, who is 33 years old, has been available since December and he played under Sunderland boss Phil Parkinson at his previous club Bolton Wanderers.

The experienced stopper has played 274 games in all competitions and could be eyed by Parkinson as a replacement for Jon McLaughlin, who is out of contract at the Stadium of Light at the end of this month. 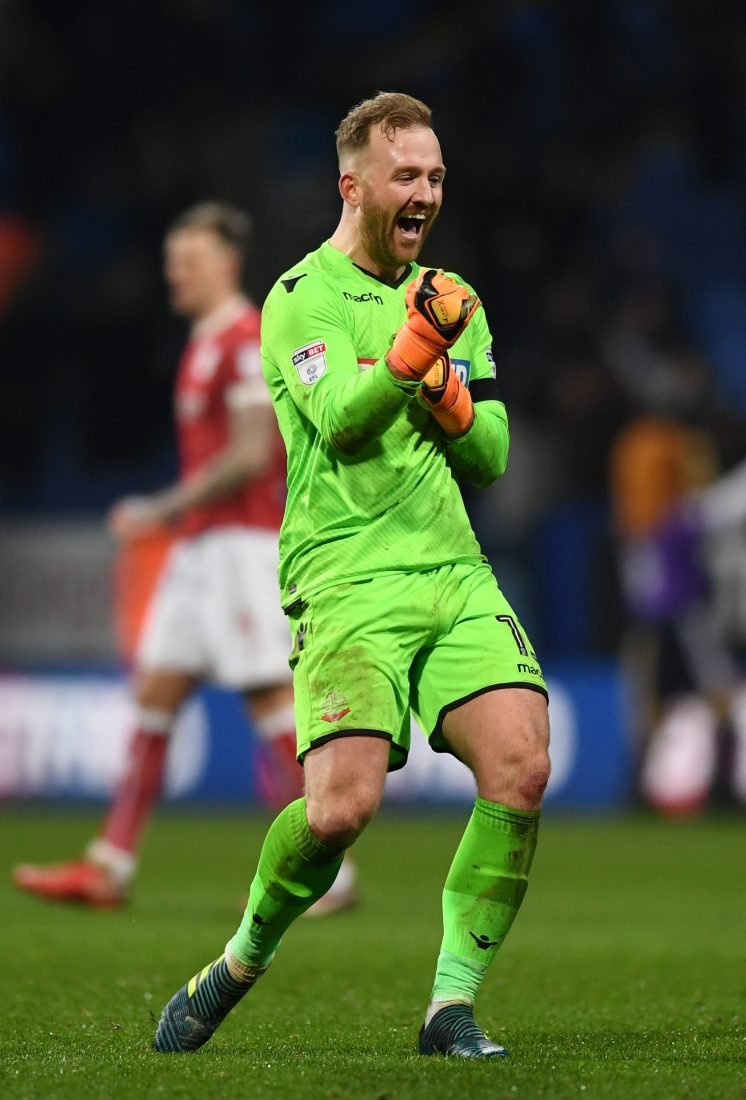 Alnwick rose up through the youth ranks of the North-East side and played 22 times for their first-team as a youngster before he was snapped up by Tottenham Hotspur in 2007.

He then had loan spells away from the London club at Luton Town, Leicester City, Norwich City and Leyton Orient.

Alnwick left Spurs permanently in 2012 and subsequently joined Barnsley. He spent a year at Oakwell before stints at Charlton Athletic, Leyton Orient and Peterborough United.

Bolton signed him in 2016 and he played 96 times for the Trotters, helping them gain promotion from League One in his first season at the club.

Alnwick knows what it takes to get promoted to the Championship and could be a shrewd free transfer signing for Sunderland as they gear up for a third consecutive campaign in the third tier.

After leaving the club for Spurs eight years ago, could the ‘keeper return to where it all started for him this summer?

Fulham have decision to make on future of £5.4 million signing