Leeds United are interested in Coventry City defender Michael Rose, as per a report by Coventry Live.

Marcelo Bielsa’s side have identified the highly-rated Scotsman as a potential summer transfer target.

Rose, who is 24 years old, only joined Coventry last summer but played a key role in their promotion from League One. He made 39 appearances for Mark Robins’ side in all competitions and chipped in with two goals.

Leeds will be in the hunt for some reinforcements over the coming months and will need a defender or two if key man Ben White returns to Brighton and Hove Albion at the end of his loan.

The Whites are believed to be keeping close tabs on Rose and Coventry will be sweating over his future with him only having a year left on his current deal.

Rose started his career at Aberdeen and rose up through their youth ranks. He made his first and only senior appearance for the Dons in 2016 against St Johnstone. 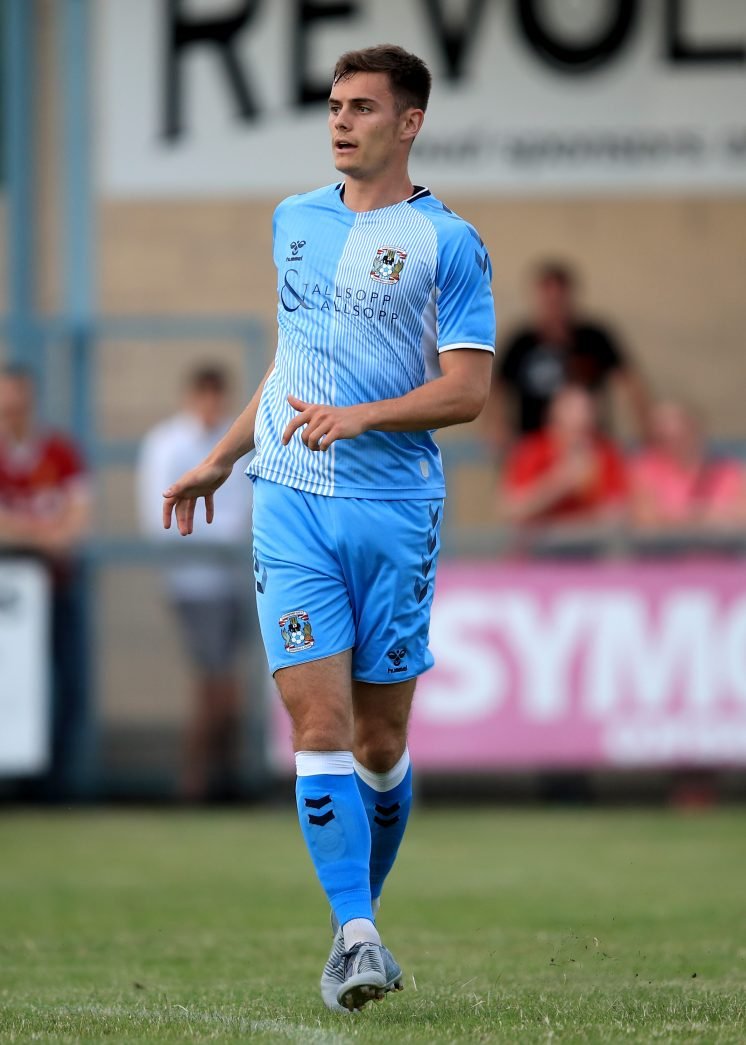 He was loaned out to Forfar Athletic before being released by Aberdeen four years ago.

Rose subsequently joined Ayr United and spent three years for the Scottish Championship side. He established himself as one of their key players and made 108 appearances in all competitions.

Coventry swooped to sign him on a free last year and he has turned out to be an inspired signing by Robins’ men. However, the League One champions could face a battle to hold onto him this summer with Leeds looking to pounce.