As per a report from Lancs Live, Blackburn Rovers are set to be without defensive pair Amari’i Bell and Derrick Williams for their return to Championship action against Bristol City.

Blackburn Rovers are set to make their return to Championship action against Bristol City this weekend. The two sides remain in the fight for a spot in the play-offs and heading into the tie, Rovers have been dealt two injury blows.

Defensive pair Amari’i Bell and Derrick Williams are both doubts for the game against Bristol City. Both missed out on the friendly against Liverpool, with Bell picking up a knock in training and Williams complaining of a calf problem. 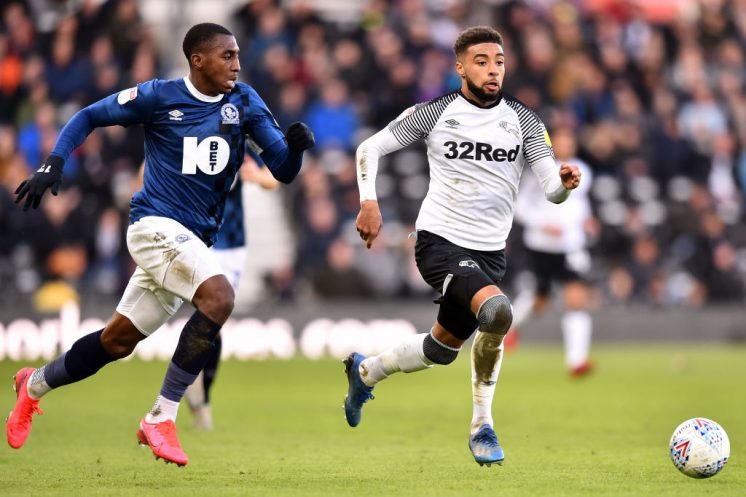 The absence of both Bell and Williams leaves a gap at left-back for Tony Mowbray to fill. Stewart Downing has filled in at left-back at times this season, while versatile youngster Joe Rankin-Costello can also play at full-back if needs be.

Greg Cunningham started out as Blackburn’s starting left-back but injury forced him to make an early return to parent club Cardiff City. Bell has since emerged as Rovers’ favoured choice at left-back with Downing filling in when needed. Williams has transitioned into a centre-back role this season, having previously spent his time as a left-back. 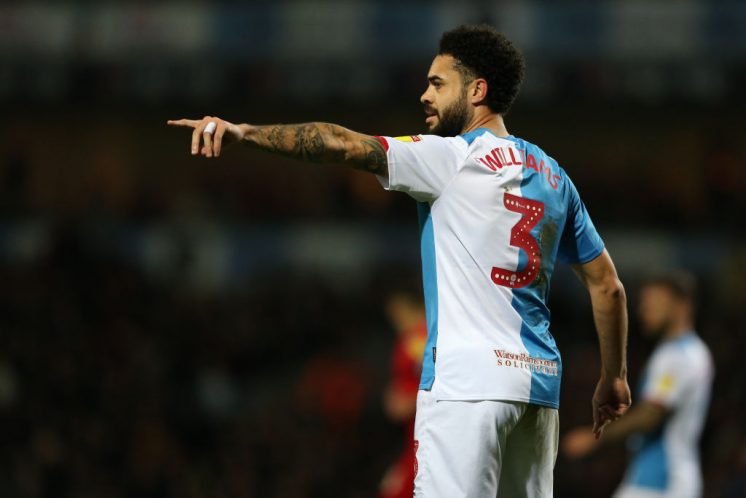 If Blackburn Rovers want to break into the top six, they will need to start with a result against Bristol City this weekend. Mowbray’s side sit in 10th place as it stands, three points away from the play-off spots. The Robins are only one point away from the top six in 7th and will need to return to form if they want to be in with a chance of winning promotion to the Premier League.

Blackburn fans, if Bell and Williams are both out injured, who do you want to see start at left-back? Downing or Rankin-Costello? Have your say in the poll at the bottom of the page.

In other Blackburn Rovers news, the club are said to be confident of securing a deal for this free agent ‘keeper when the window opens – read about it here.

Leeds United missed out on Finnish striker ripping it up in 2.Bundesliga