Peterborough United director of football Barry Fry has told the Peterborough Telegraph that popular loan trio Sammie Szmodics, Josh Knight and Reece Brown are all keen to fight for places with their parent clubs.

Peterborough United have enjoyed success with their loan players this season. Leicester City’s Josh Knight returned in the summer after a successful half-season with the club. In January, Posh brought in Sammie Szmodics and Reece Brown from Bristol City and Huddersfield Town respectively, with their arrivals both coinciding with an upturn in form.

Upon the early ending of the League One season, Peterborough United will remain in the third-tier again. Now, the club have been dealt a blow to their hopes of potential reunion deals for the popular loan trio.

Speaking to the Peterborough Telegraph, Posh’s director of football, Barry Fry, has said that Szmodics, Knight and Brown are all keen to fight for places at their respective part clubs, dashing Peterborough’s hopes of linking up with them again this summer. 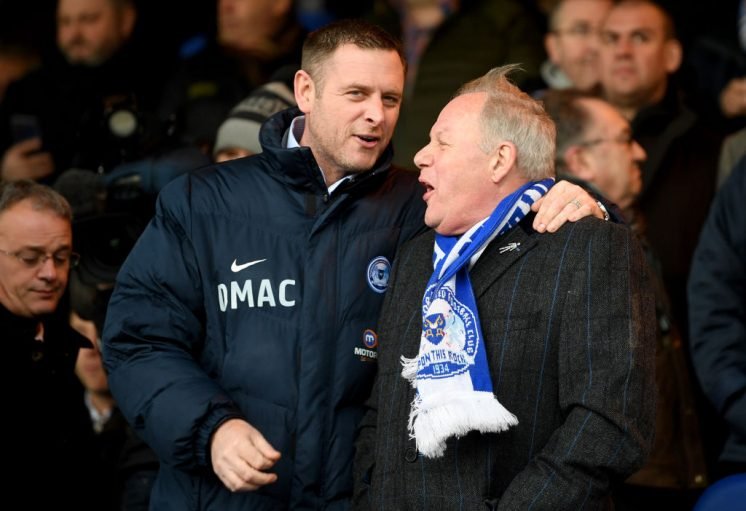 “We had a conversation with all of them about coming back in some way next season, but for now they all wanted to return to their former clubs and have a go at getting a game for them.

“Good luck to them. They were all good for us and maybe we will look again if things don’t work out as they expect.”

Knight, 22, has spent a total of a season and half with Peterborough United. He successfully transitioned from defence to midfield under Darren Ferguson, notching up three goals and four assists in 34 appearances for the club, with injuries hampering his involvement at times. 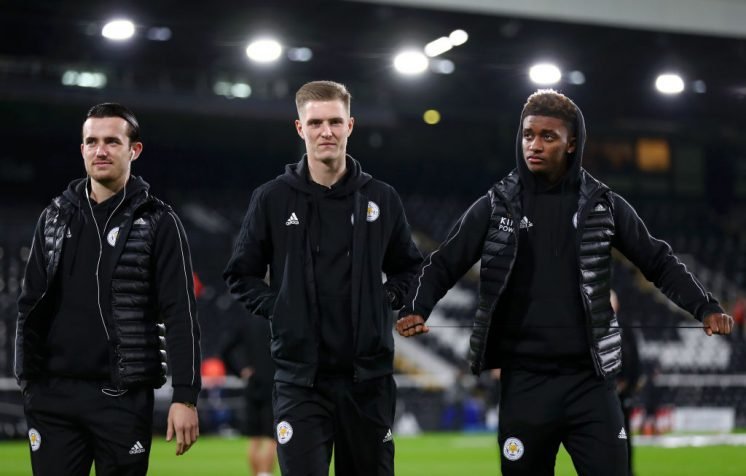 Szmodics joined Posh in January having struggled to make an impact since joining Bristol City in the summer. He starred in Posh’s resurgence, scoring four and providing four assists as they lost just twice in his 10 games with the club. 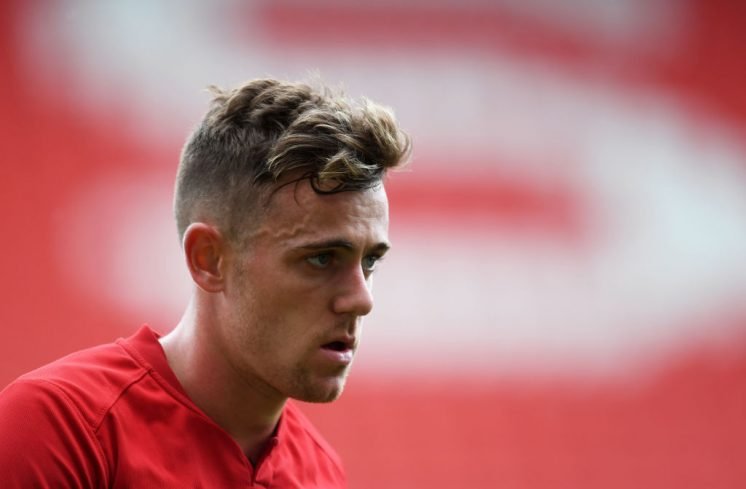 Brown joined Peterborough United in the January transfer window before Szmodics but also notched up 11 appearances across all competitions. He joined the club having also struggled to break into a Championship side in Huddersfield after joining from Forest Green, impressing in Posh’s midfield. 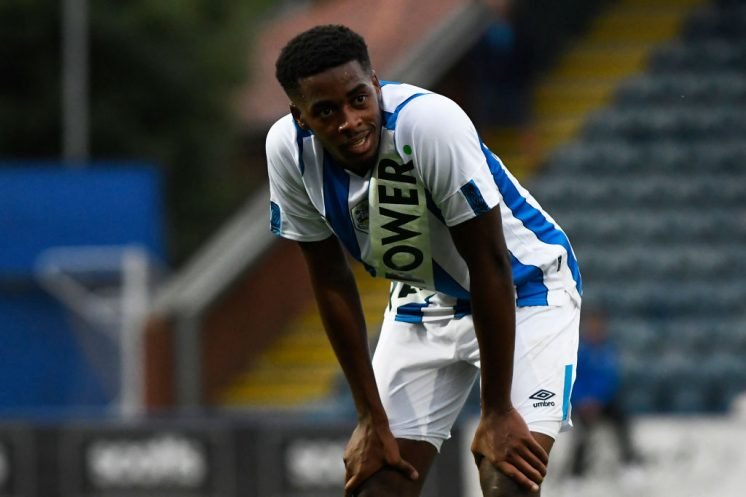 Now, with the return of the loan trio looking unlikely, it will be interesting to see who Posh target to reinforce their midfield ranks. As reported here on The72, Burton Albion’s out of contract Scott Fraser has been linked.

It will also be interesting to see if any of Szmodics, Knight or Brown are able to break into the first-teams at Bristol City, Leicester City or Huddersfield Town. As young players, they still have plenty of time to go from strength to strength and given their form while with Peterborough United, it can be said they deserve a chance.