Keith Hill is leaving as manager of Bolton Wanderers, as announced by their official club website. Here are five potential candidates to replace him-

Kevin Nolan- He played 345 games for the Trotters in his playing days and has previously managed in League Two at Leyton Orient and Notts County. He is currently a coach at West Ham United but would he be tempted by a return to the North-West? 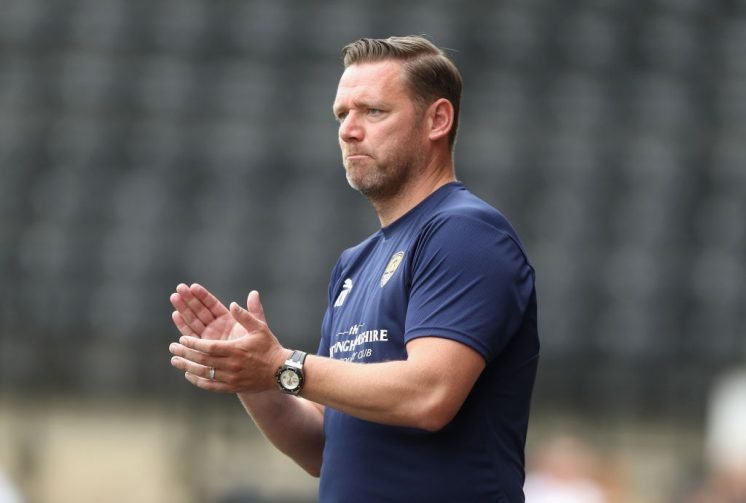 Nigel Clough- The experienced boss is an option for Bolton. He left his position as manager of Burton Albion last month and will be looking to get back into the dugout. The 54 year old knows how to work on a tight budget. 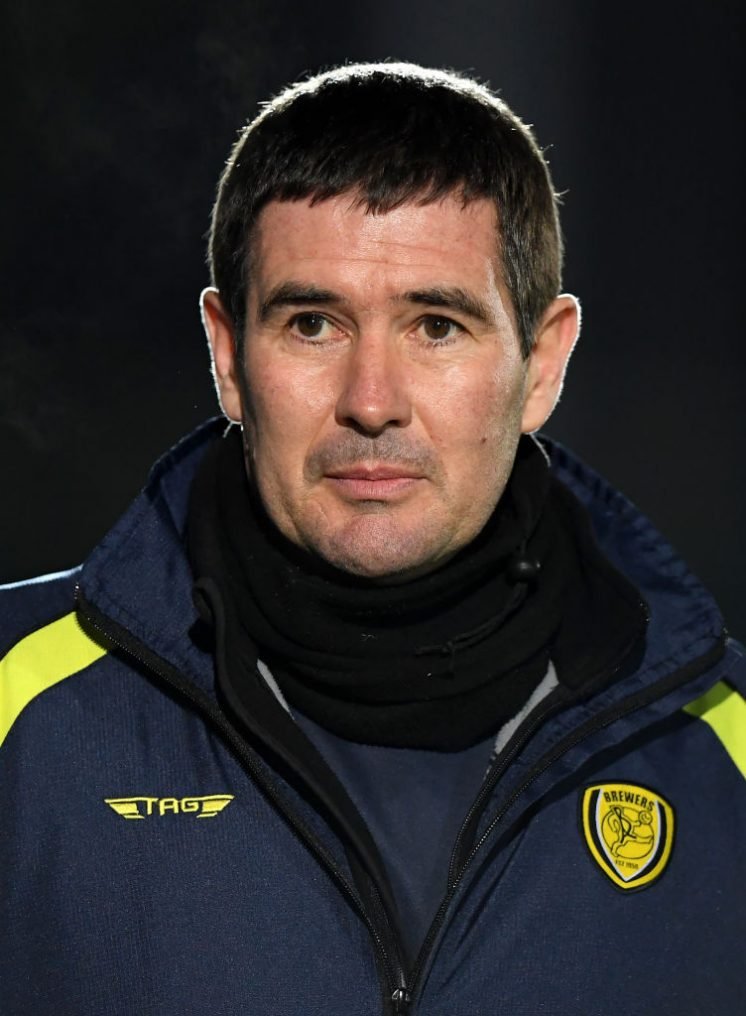 Ian Evatt- He has done an impressive job in charge of Barrow and had them at the top of the National League when their season was halted. The ex-Derby County and Blackpool defender looks a bright young manager and could be handed a job in the Football League soon. 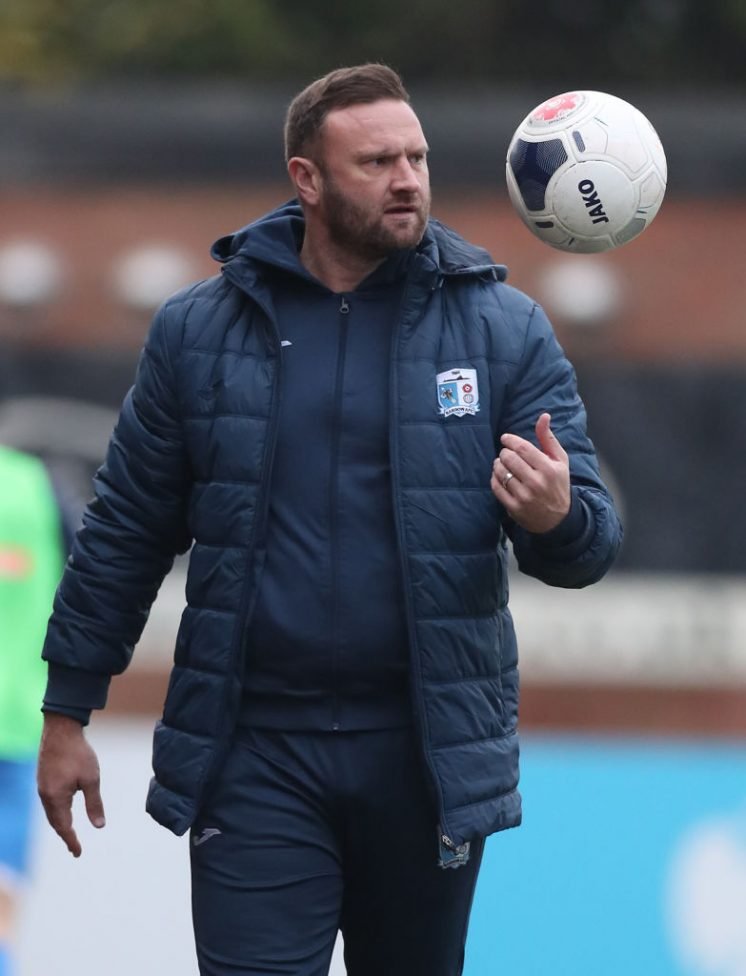 Sam Ricketts- The current Shrewsbury Town boss spent four years at Bolton as a player and already knows the club. The 38 year old could be on his former club’s radar but it is yet to be known whether he would drop down from League One.

Phil Brown- He has made no secret that he would like to get back into management in England. The ex-Hull City, Preston North End and Southend United manager has played and coached for the Trotters in the past. He has most recently worked in India.