The quintet of Alex Palmer (West Brom), Josh Grant (Chelsea), Tyreeq Bakinson (Bristol City), George Cooper (Peterborough United) and Ryan Hardie (Blackpool FC) have all returned to their parent clubs following the curtailment of the season earlier this week. Plymouth fans would like to see all five return, but Ryan Lowe has confirmed today that will be unlikely.

Palmer and Grant both see their contracts come to an end at the end of June, giving fans hope that they would return next season. However, Lowe has confirmed Grant is moving elsewhere and it is unlikely Palmer would return. “I had a brief chat with Alex. He has been different class and probably the best goalkeeper in League Two. If I’m West Brom, he ain’t coming back and we have got to be aware of that. We have got to respect that. Alex could find himself in West Brom’s first-team squad next season, whether that’s second choice, third choice, being around it. I think he’s back training with them. If he goes out on loan again, would he bypass Plymouth Argyle? Probably, yeah.Could he go to the Championship? Yeah, 100 per cent. So we are cautious of that.” 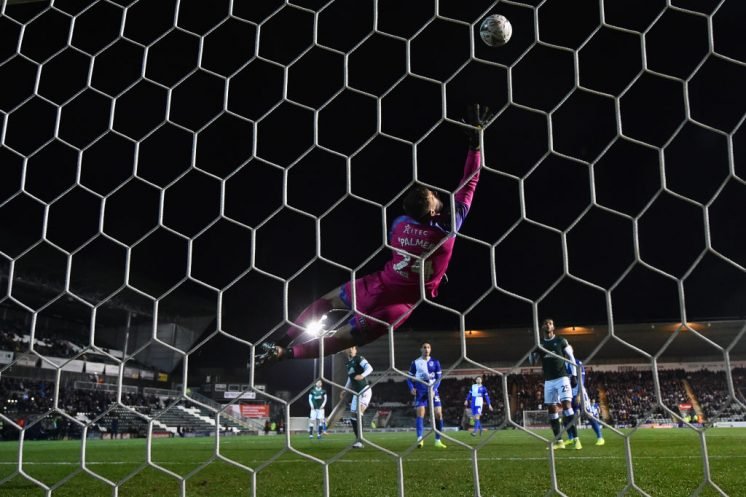 As for Grant, Lowe has revealed he will be going elsewhere. Argyle tried to sign Grant permanently in January but were unsuccessful, instead, Grant returned on loan. “At the time (in January) it was a bit rushed. What we tried to do was get him on a permanent so we could free up a loan. We were thinking of getting another loan in because we had five. If he had signed (a permanent deal) we could have had one more. Then he said he wanted to wait until the summer, and then we spoke to him towards the back end. But Josh has been released from Chelsea and I think he has found another club so we wish him all the best. We did offer him a contract to commit but he opted to not sign and move to somewhere else.” 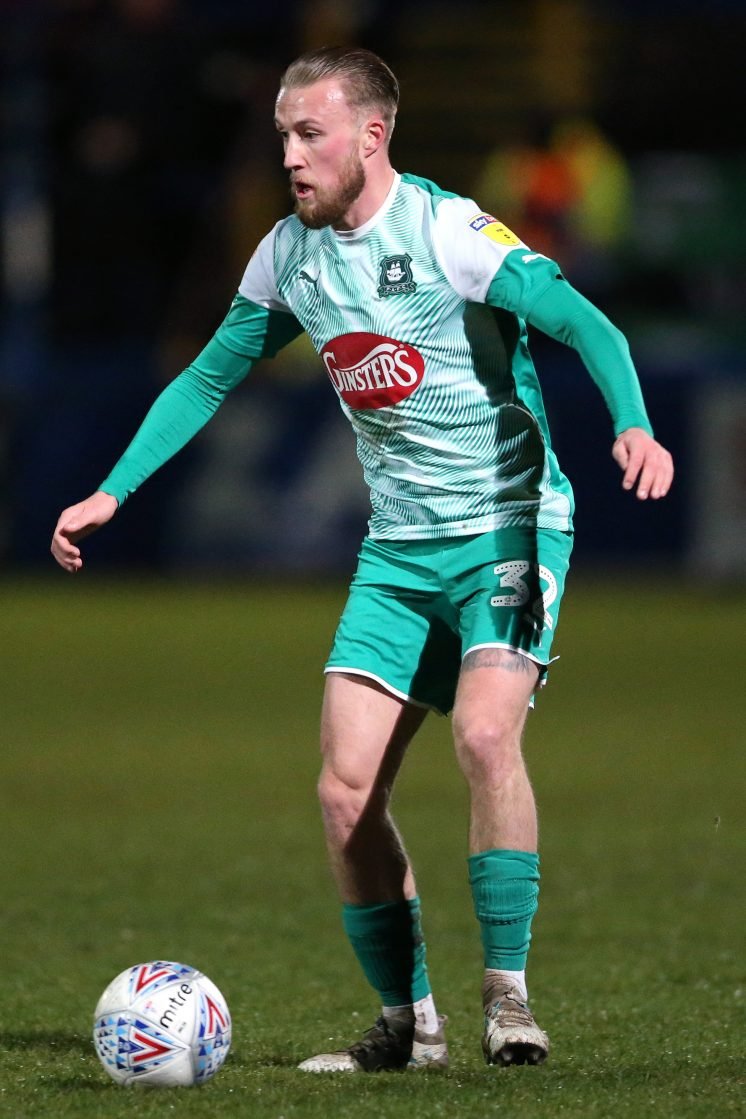 The trio of Bakinson, Hardie and Cooper all remain under contract at their respective clubs, but that doesn’t mean they definitely won’t be returning.  “George Cooper, we would like to potentially do something with him, but there are the finances and everything else that comes with it. Ryan Hardie is the same, but I think we have got to respect their clubs. They will go back probably pre-season. If they can’t get in their team, and managers change or whatever it may be, then they could be an option. Tyreeq is the same. What I do know is every single lad loved it here… So if there is an opportunity to bring them back at some stage then we would certainly look at it.”

Plymouth fans will be hoping something can be arranged to see some of this season’s loanees return to the club next season.