QPR and Charlton Athletic are interested in Nottingham Forest’s Ben Watson, as per a report by The Athletic.

The veteran midfielder is out of contract this summer and his future at the City Ground is currently up in the air.

Both QPR and Charlton are monitoring his situation ahead of a potential free transfer swoop.

Watson, who is 34 years old, has been a key player for Sabri Lamouchi’s side this season and has made 37 appearances in all competitions, chipping in with three goals and three assists. 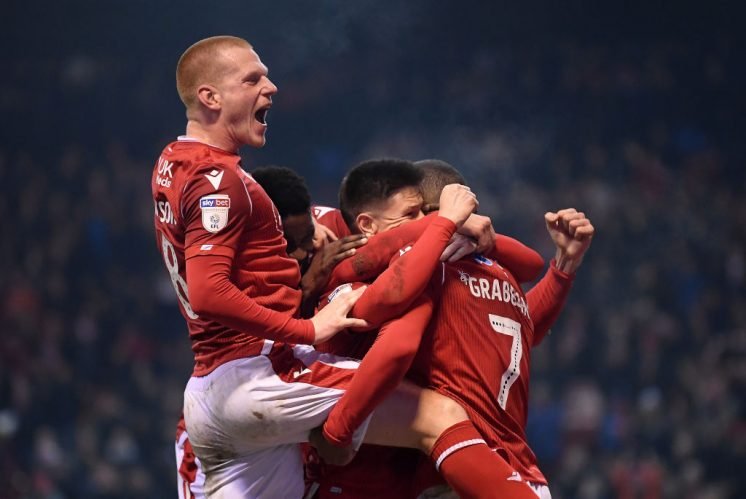 He joined the club in January 2018 from Premier League side Watford and has been a consistent performer since then.

Watson has racked up over 450 games so far in his career and started out at Crystal Palace as a youngster. He played 189 times for the Eagles before moving onto Wigan Athletic in 2009.

He had loan spells away at QPR and West Brom a year later before writing his name into Latics’ folklore by scoring the winner for them in the FA Cup final in 2013 against Manchester City.

Forest fans will be keen for Watson to stay at the club as he has been a useful player for them over the past season or so. He could play a key part in their promotion run-in between now and the end of the current campaign.

However, with his contract drawing to a close, Watson has a decision to make on his future with QPR and Charlton waiting in the wings.