Derby County are set to join the race for Sheffield Wednesday defender Morgan Fox as they “plot a move” for the left-back this summer as reported by Football Insider.

Fox is out of contract at the end of this season and he is yet to agree a deal with the Yorkshire based club.

The Welshman is a transfer target for several clubs with Middlesbrough and West Bromwich Albion also said to be monitoring his situation ahead of a proposed move.

Sheffield Wednesday boss Garry Monk has confirmed that the club are in discussions over extending his stay at Hillsborough and that they are very keen to keep him at the club.

Before the suspension of the Championship season, Fox had been one of Wednesday’s best players this term and his impressive performances have led to plenty of speculation over his future.

Fox has scored three goals this season and made 31 appearances in all competitions for Garry Monk’s side. 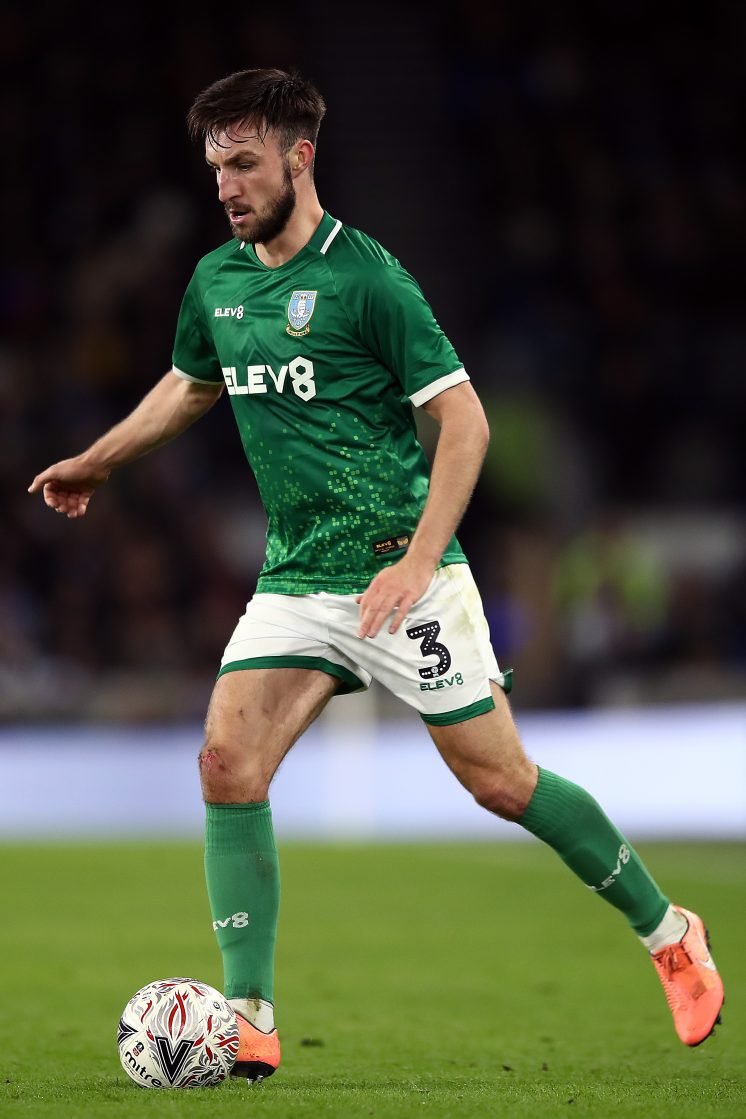 He has also been capped by Wales six times at under-21 level. The full-back is in his third season at the Owls, where he has made over 100 appearances since signing from Charlton Athletic in the summer of 2017.

Derby are hoping to continue their quest for a play-off place when the campaign resumes on June 20 but should they miss out on promotion, they will surely be looking to make reinforcements this summer.

Fox has proven himself to be one of the best players in his position in the Championship and it will take a real battle for Wednesday to retain him.