“Will be missed” Six released by Plymouth Argyle

Ahead of the crucial League One vote later today, Plymouth Argyle have announced their official retained list.

Only five players are under contract for next season, therefore the majority of the 2019/20 have been offered new deals to stay at Home Park next season.  However, the hard decision has been made to release six players and allow them to leave Home Park.

Two of those players are youth players who had not yet broken into the first team, Tom Purrington and Michael Peck. Alex Fletcher who emerged on to the scene under former manager Derek Adams has found first-team opportunities limited under new boss Ryan Lowe. Similarly right-back, Tafari Moore. Fans held high hopes of Moore when he was signed in 2018 from Arsenal, however very rarely has Moore proved he is good enough to play at League Two level, let alone League One level. He has been out on loan at fellow League Two side Colchester United, but even there he has made limited appearances.

The final two players that have been released have played a big role during their time in the South West. Firstly, striker Ryan Taylor. The 32-year-old joined on a free transfer in January 2017 and quickly found himself a regular in the starting XI. He became a focal point in Argyle’s promotion to League One, leading the line on his own. His form continued in League One, his link-up play with Ruben Lameiras and Graham Carey nearly guided Argyle to a playoff place in their first season back in League One.

However, since then, Taylor has been plagued with a reoccurring ankle injury that has limited him to 17 appearances this season, only scoring two goals. It is always sad to see a promotion winner leave the club. The final player to be released is Jamaican international, Joel Grant. The 32-year-old joined in July 2017 from Devon rivals, Exeter City. Like Tylor, Grant has been a regular for Argyle since his arrival. This season, Grant has featured 24 times for Ryan Lowe, scoring four goals. 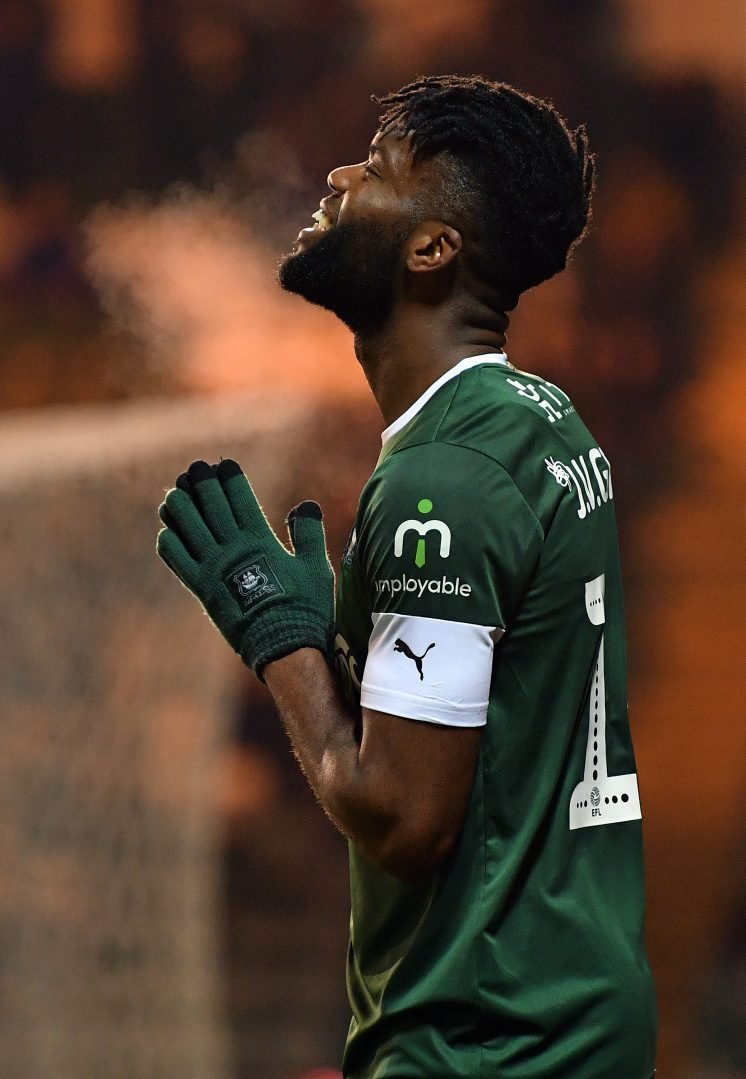 Fans have been expressing their shock at seeing Grant and Taylor being released.

Twitter: @Only1Argyle Sad to see Joel Grant and Ryan Taylor go, they were a credit to our club. Thank you to them for all th… https://t.co/bcXNcFa756 (@andrews_lorna)

Twitter: @Only1Argyle Joel has been a great ambassador for the club and I’d like the to thank him for his service. A proper… https://t.co/nLhGtFFoQ8 (@pafcshaun)

Twitter: @Only1Argyle Very gutted to see Joel Grant go but do wish him all the best for his future #pafc but there is 1 mom… https://t.co/vtjZYj0hX3 (@Pafc_rsfsonley)

Fans will now be hoping that the 10 players who have been offered new deals all agree to stay at the club, including Player of the Season, Antoni Sarcevic. 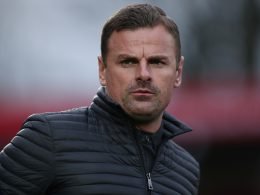