What next for Plymouth Argyle’s loan players?

Loan players can always be a bit hit and miss. Usually, they are young players, looking for the first breakthrough in first-team football. However, the recruitment from Ryan Lowe in the loan market this season has been fantastic.

Goalkeeper Alex Palmer was brought in from West Brom to provide competition for youngster Mike Cooper. Palmer has done just that, starting every league game this season. Palmer leads the way for clean sheets in League Two this season with 14 to his name. Although his distribution was sometimes off, his shot-stopping has been fantastic. With West Brom on the brink of promotion back to the Premier League, they could release Palmer. If this is the case it would be likely Ryan Lowe would move to sign the ‘keeper.

Left-wing back/attacking midfielder George Cooper has arguably been Plymouth Argyle’s best player since his arrival from Peterborough United. Cooper has featured 27 times for The Pilgrims this season, really make the left-wing back position his own. He has been labelled the ‘assist king’ during his time and Devon and it clear to see why. Cooper has registered 12 assists this campaign, a total that has only been bettered by Randell Williams and Charlie Kirk. Earlier in the season, Ryan Lowe revealed that a fee had already been agreed to sign Cooper permanently at the end of the season, however Posh owner Darragh MacAnthony rubbished this comment saying the clubs’ valuations of the player were way off. It will be interesting to see who was telling the truth and where we will see Cooper playing next season. 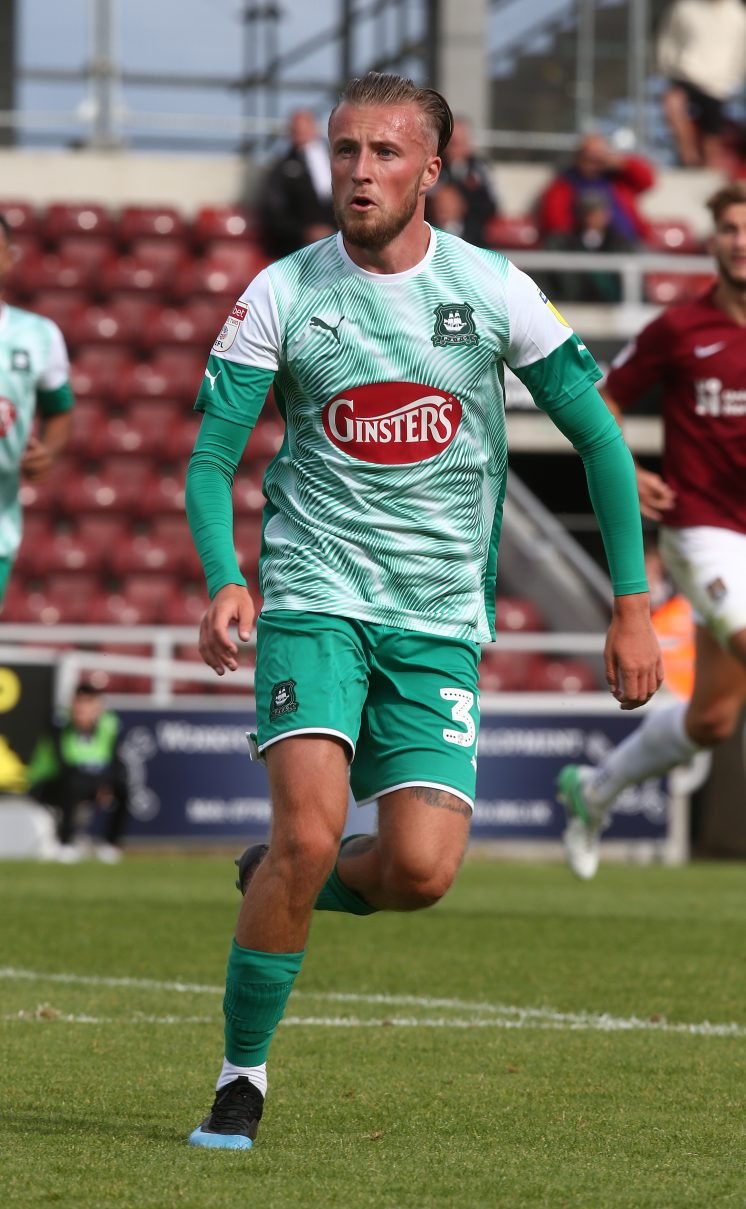 Signed initially as centre-back cover, Josh Grant really found his feet playing in defensive midfield, providing cover for the back three. The Chelsea loanee has also featured 27 times this season and his commanding presence in the heart of midfield was noticeable throughout. Grant did have to return to Chelsea for a period of time following an injury. The 21-year-old’s contract expires with Chelsea this summer and it is unlikely they would offer him a new deal. Like Palmer, it would be an easy move for Grant who is good enough to ply his trade in League One. 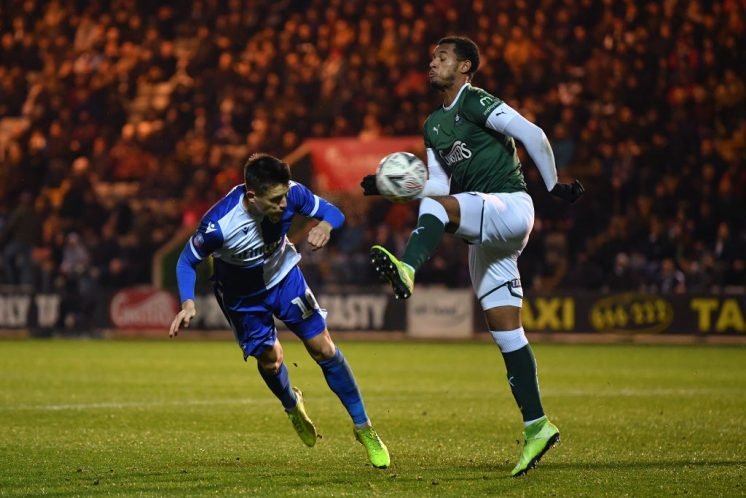 The fourth of Plymouth’s loanees is Tyreeq Bakinson. Bakinson was signed from Bristol City in January following the injury to Josh Grant. The 21-year-old featured 14 times in the second half of the season, scoring twice and providing two assists. Bakinson still has two years left on his current contract so it would be highly unlikely to see him return to Home Park. After a successful loan spell, Bristol City may want to have a closer look at Bakinson.

Finally, Scottish striker Ryan Hardie. Plymouth were linked with several strikers during the January window, but the signing of Hardie was a surprise for all.  Hardie started life on the bench for Argyle, however, he scored three goals in his first three substitute appearances which saw him put his name in the starting XI. His form continued for the rest of the season as he was in and out of the first team. He finished the season on seven goals from 13 games, including a dramatic last-minute winner away at Salford City. Hardie’s electric pace meant he was a nightmare for defenders getting in behind them. Fans would love to see Hardie return to the club next season, however, the Scot still has a year left on his current deal with Blackpool.

Norwich City make the trip to Yorkshire to face Hull City in the Championship tomorrow afternoon. After an…
Total
0
Share
0
0
0
0