Macclesfield Town have released ex-Swindon Town and Rochdale midfielder Michael Rose, as announced by their official club website this afternoon.

Their website says the players leave Moss Rose this summer with the club’s “very best wishes”.

Rose, who is 37 years old, joined the Cheshire side in 2018 after their promotion from the National League and played a key part in their survival last year under Sol Campbell, scoring seven goals in 45 games. 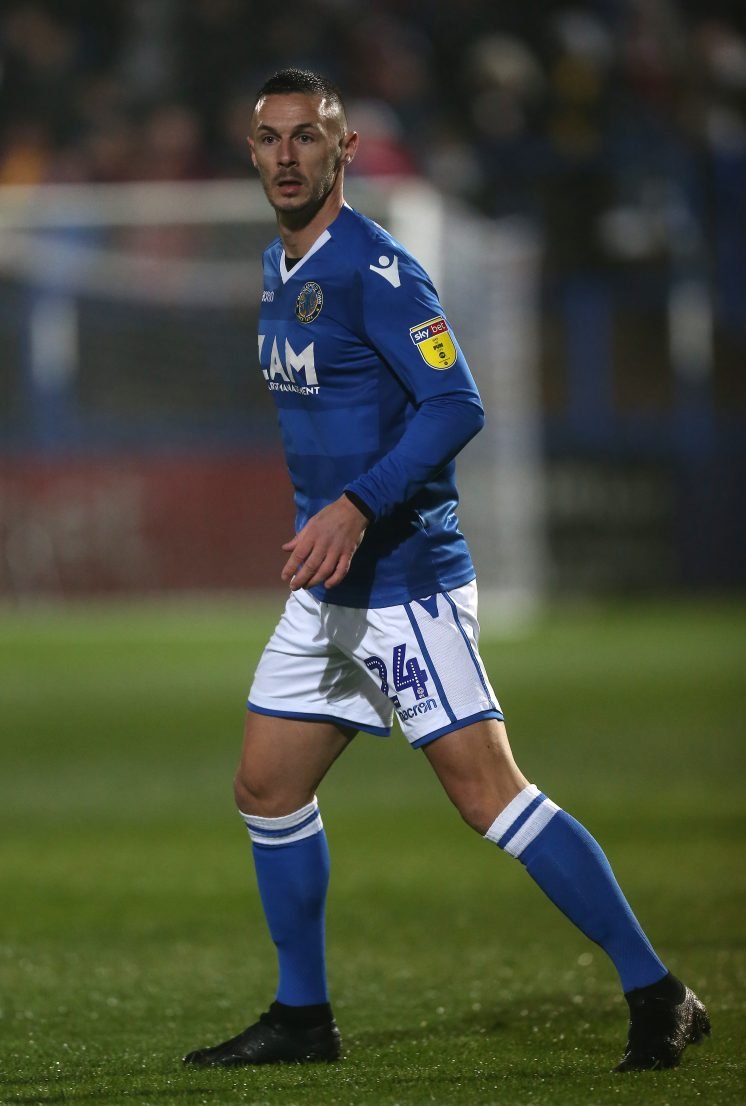 The veteran midfielder saw his playing time reduce this past season and will have to now weigh up his next move.

He is a vastly experienced player in the Football League and has racked up just under 700 appearances in his career.

Rose has had spells with the likes of Yeovil Town, Stockport County, Swindon Town, Colchester United, Rochdale and Morecambe. He, like many other players in the EFL, will have to search for a new club.

Macc are in the process of offering new contracts to David Fitzpatrick, Harry Hamblin, Joe Ironside, Jak McCourt and Ben Tollitt. Key duo Fraser Horsfall and Fiacre Kelleher have already been tied down on a new deal.

'Back where we belong' Rotherham United fans celebrate promotion