Peterborough United winger Ricky-Jade Jones could be set for a move to the Premier League this summer as reported by The Daily Mail.

Arsenal, Liverpool and Manchester United are all said to be interested in the pacy youngster who has burst onto the scene in League One this season.

Jones has been compared to former Fleetwood Town striker Jamie Vardy which is high praise indeed considering the impact he has had at both Leicester City and on the international stage.

Peterborough manager Darren Ferguson has already described the winger as the fastest player he has ever worked with in his managerial career.

The 17-year-old is sure to be on the wanted list by a number of Premier League clubs and the Peterborough Director of Football Barry Fry revealed earlier in the year that Arsenal and Leeds United had already been in contact over his availability. 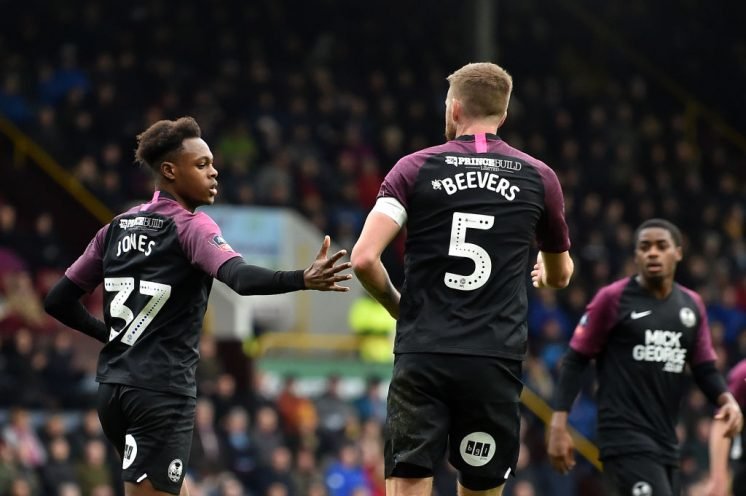 Arsenal will face competition from the likes of Liverpool and Manchester United as the race to sign him intensifies.

Jones has claimed that he models his game on current Manchester United forward Marcus Rashford and is thought to be flattered by the links to Premier League sides.

The Red Devils have been keen to give younger players opportunities in the past with the likes of Rashford having made waves on the first-team scene since his introduction.

Ole Gunnar Solskjaer’s side have been well off the pace this season in terms of competition for the Premier League title and will be looking to rebuild this summer and may feel young and hungry players are the way forward.