The Sun journalist Alan Nixon revealed on Twitter (see tweet below) at the weekend that Blackburn Rovers had suffered a blow in their rumoured pursuit of Liverpool starlet Curtis Jones.

And Curtis Jones … Liverpool plan to keep him next season. https://t.co/GV9GfMAVRa

Alan Nixon reported that Blackburn Rovers had been dealt a blow in their chase for Curtis Jones. Parent club Liverpool are said to be keen on keeping him this summer, denting Blackburn’s hopes of a loan deal.

However, Blackburn should not dwell on the Jones news and should turn their attention elsewhere. Manchester United’s midfield starlet James Garner has attracted interest from Championship sides and in my opinion, he is a player Rovers should try to bring to Ewood Park this summer. 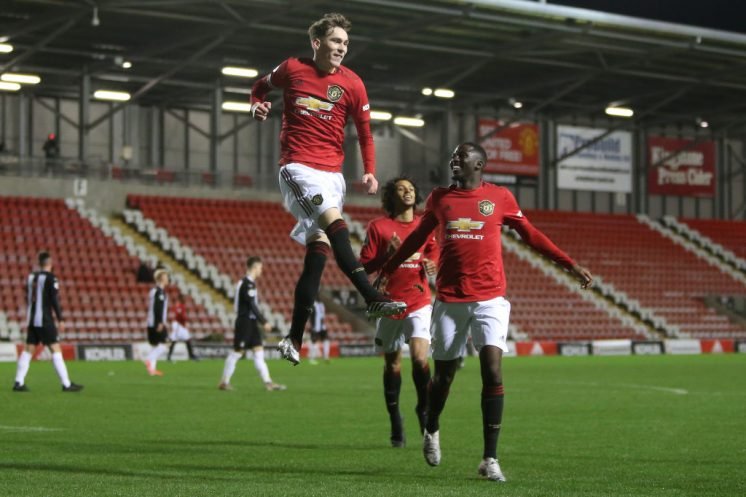 The Sun reported last month that Swansea City and Sheffield Wednesday are interested in a loan deal for Garner. The report claimed that Garner looks likely to spend the season on loan in the Championship.

Garner has spent his entire career with Manchester United and he has started to make his way into Ole Gunnar Solskjaer’s first-team picture over the course of the 2019/20 campaign. The 19-year-old has registered a total of six appearances this season, appearing in four of United’s Europa League Group Stage matches.

Garner plays his best football in a defensive midfield role, helping progress the play while on the ball and breaking down the play when defending. However, his stats for the club’s youth sides show he has an eye for getting forward as well. He netted an impressive eight goals in 10 Premier League 2 appearances earlier this year, also wearing the captain’s armband for the Red Devils’ second-string side. 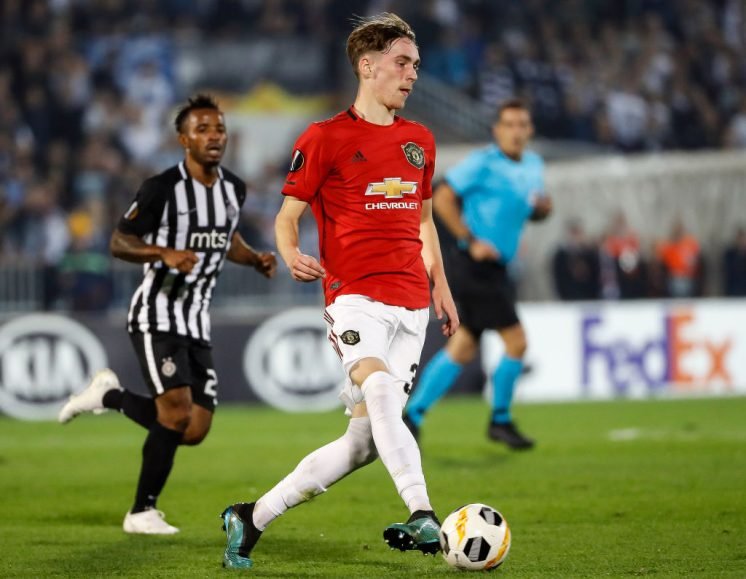 Garner is similar to Jones in the sense that he is a young, talented central midfielder currently looking for more senior experience. Garner is slightly more defensive-minded but his stats for the Under-23s side show that his attacking side of the game has come on leaps and bounds recently.

If Blackburn were to turn their attention to Garner, they would have to fend off Championship competition to a deal. Rovers fans, after suffering a blow in your rumoured chase of Curtis Jones, would you like to see the club go after a loan deal for Garner instead? Have your say in the poll below.