Speaking to Football Insider, former Leeds United striker and pundit Noel Whelan has touted West Ham to try and pull off a swap deal for QPR star Eberechi Eze, which would see striker Jordan Hugill go in the other direction.

Queens Park Rangers star Eberechi Eze has been at the centre of consistent transfer speculation this season. In 37 Championship appearances for the club, Eze has netted 12 goals and laid on eight assists, making him one of the league’s most productive players.

His standout performances for Mark Warburton’s QPR have seen him heavily linked with a move to the Premier League, with a whole host of sides said keen on the playmaker. 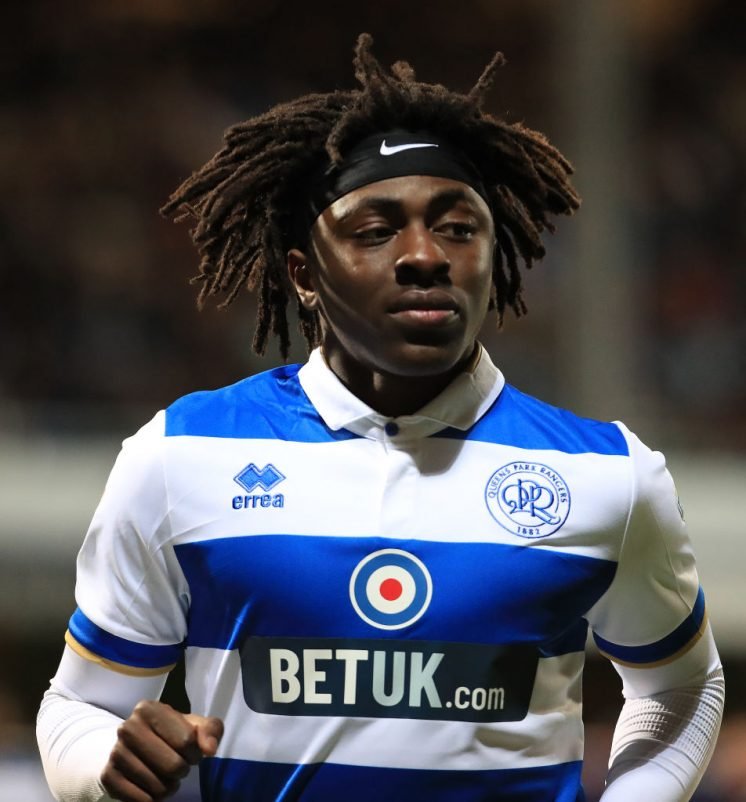 Among those is David Moyes’ West Ham. The Hammers were said keen on Eze in a report from Football Insider in March. Now, as speculation regarding Eze’s future continues to rumble on, pundit Noel Whelan has had his say on West Ham’s rumoured pursuit of the R’s star.

Speaking to Football Insider, Whelan has sung the praises of Eze, saying:

“I’d like to have Eze on board, I really admire him, I think he’s a fantastic midfield player.

“He’s very comfortable on the ball, very composed, great engine, gets forward, great feet going into that final third, I’ve praised him so much when I’ve been at Leeds and seen him, watched him play and I’ve seen him grow and get better.

“He seems like a great acquisition for the future, to get a player like that on board, because I think he’ll be a fantastic player, I really do. It doesn’t surprise me that clubs like West Ham are looking at him.”

After admiring Eze, Whelan went on to discuss the possibility of a swap deal between West Ham and QPR. Whelan proposes that West Ham could offer Hugill to QPR in an effort to bring Eze to the London Stadium this summer.

“It would be a great swap deal. The clubs will be happy with that, he’ll have the opportunity to showcase his ability at the very top level with West Ham.” 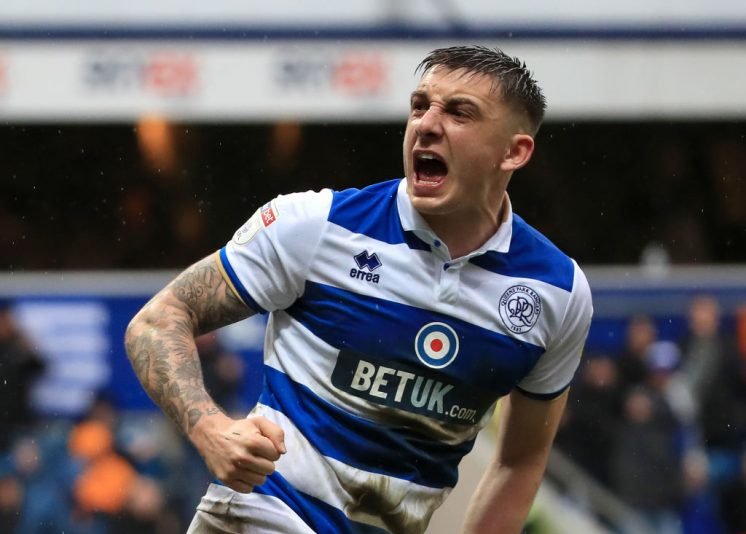 Hugill too has impressed with QPR this season. The striker has scored 13 goals and provided one assist in 37 appearances for the club while on loan from West Ham.

West Ham’s stance on Hugill remains unknown but he has struggled to make an impact since joining the club in January 2018. However, David Moyes – the man who brought him to the London Stadium – is back at the club, which could open the door for Hugill to get another chance at breaking into the first-team.

Whelan’s idea of a potential swap deal is an interesting one. While QPR will want to keep Eze in an ideal world, with Premier League interest continuing it is becoming increasingly unlikely that he will remain at the club.

With Hugill impressing while at the Kiyan Prince Foundation Stadium it would be surprising to see the R’s turn their noses up at the chance to bring him in on a permanent basis. However, given Eze’s previously reported price tag of £20m (Daily Mail), West Ham may need to offer some cash as well as Hugill, who is valued at £4.95m by Transfermarkt.

Manchester United could loan out ex-Swansea City starlet next season