Liverpool are planning to keep Blackburn Rovers target Curtis Jones at the club next season, according to journalist Alan Nixon on Twitter (see tweet below).

Twitter: And Curtis Jones … Liverpool plan to keep him next season. https://t.co/GV9GfMAVRa (@reluctantnicko)

The highly-rated midfielder is believed to be on Rovers’ radar as they scour the market for signings this summer. However, he is set to part of Jurgen Klopp’s plans for next term.

Jones, who is 19 years old, is being tipped for a big future in the game but it is a surprise that the current Premier League table toppers are not going to loan him out to get some regular first-team experience.

The England Under-19 international has risen up through the youth ranks at Anfield having joined his local side at the age of nine. 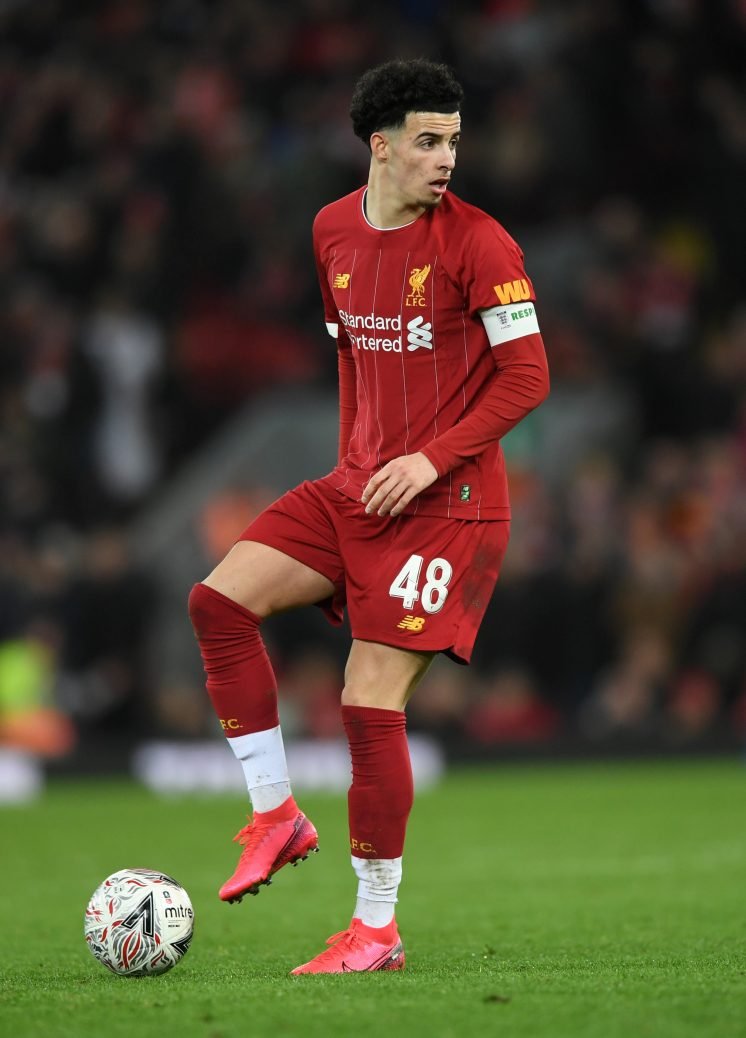 He penned his first professional contract with the Merseyside club in February 2018 and made his senior debut in January 2019 in an FA Cup tie against Wolves.

Jones has since made nine more appearances for the Reds, scoring the winning goal against bitter rivals Everton in a cup tie this past January.

Blackburn identified him as a potential summer target as they look to bring reinforcements into their squad. Tony Mowbray’s side currently sit 10th in the Championship table and are three points off the Play-Offs with nine games left to play of this campaign.

The Lancashire side may well cross Jones off their list of targets with Liverpool set to keep him next season.