Port vale are close to tying up a new deal for Cristian montano, as per a report by stoke On trent live.

The Valiants announced their retained list a couple of weeks ago and have offered the Colombian a new contract, as well as other players like David Amoo, Mark Cullen and Shaun Brisley.

Montano, who is 28 years old, has been a key player for the Vale over the past three seasons and has made 104 appearances, chipping in with 13 goals.

He is a useful player to have for John Askey’s side as he can play left-back, winger or as a forward. 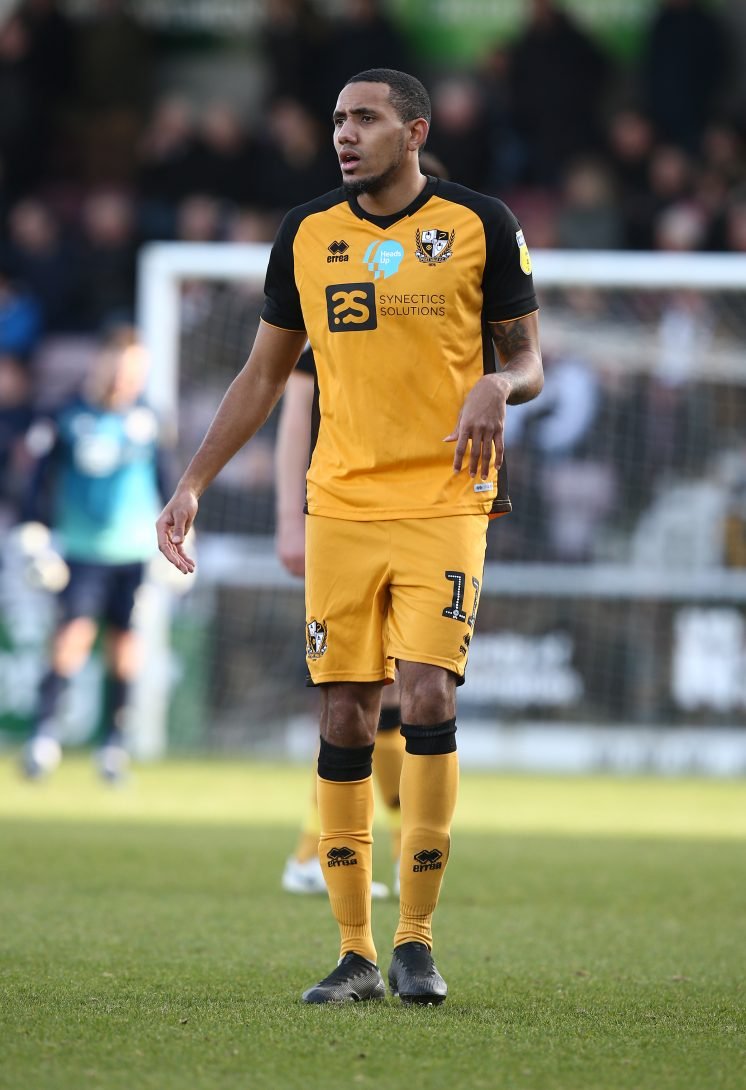 Montano has said, as per Stoke On Trent Live: “In the circumstances the club are in, they are willing to keep me and the other lads on by offering us deals. It shows how far the club has come and what the club is trying to achieve. I’m happy they want to be part of that.

“I have been part of Port Vale for the last three years now. I want to be part of something that looks so promising. Everything that is going on around the club is something I would like to be part of.

“In terms of the contract situation, I spoke to the manager the other day and told him how I feel. It was good to know how he feels about everything as well. We were both happy and hopefully we can get something sorted within the next couple of days or so. That’s what I am hoping for.”

Montano started his career at West Ham United and had loan spells away from the Premier League side as a youngster at Notts County, Swindon Town, Dagenham and Redbridge and Oxford United.

He left the Hammers in 2012 for a season at Oldham Athletic before returning to Colombia for a year at América de Cali.

Montano then returned to England for a stint at Bristol Rovers before rocking up at Vale Park three years ago.