Port Vale Boss, John Askew has confirmed he would like to bring Jake Taylor and Mitch Clarke back to the club next season.

Both Taylor and Clarke have returned to their parent clubs, Forest and Leicester City respectively, however, Askew would like to sign them both again next season. The pair have both put in several impressive performances and Askew knows there will be other clubs after the duo. 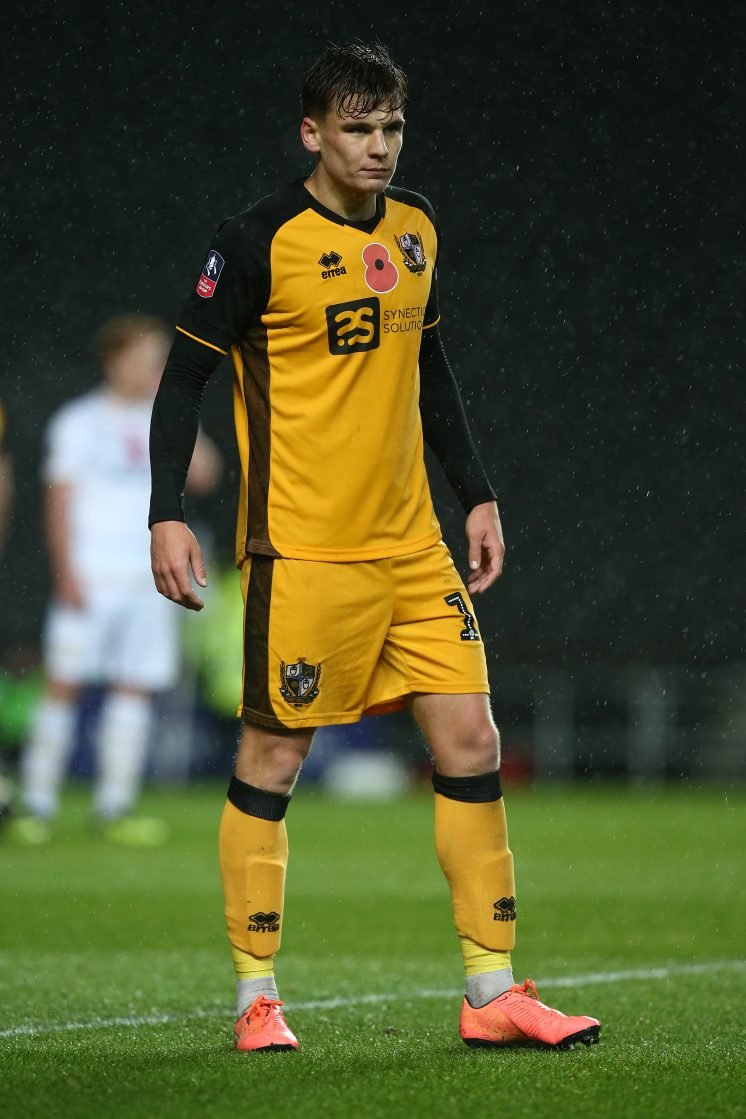 Taylor scored seven goals in the first half of the season which saw Vale attempt to sign the 21-year-old permanently in January. However, Forest rejected two bids and instead offered Taylor a new deal – they must clearly see something in the attacking midfielder. Vale were able to keep Taylor on loan, but unfortunately, he suffered a knee injury that cut his season short in January. Taylor was a standout player in Askew’s 4-3-3 system, playing in an attacking midfield role.

Like Taylor, Askew also tried to sign Clarke permanently. Clarke was released by Villa after spending the 2018/19 season on loan at Vale. Vale faced lots of competition to sign Taylor and missed out with Taylor opting to join Leicester u23’s on a three-year deal. Vale were able to bring Taylor back on loan for the second half of this season. He was only able to make four appearances in his second spell due to serving a three-match suspension and then the season being suspended.

Port Vale narrowly missed out on the League Two playoffs this season and will be hoping to go one better next season. Askew has been impressed by the pair and has made them part of next seasons plans. “Jake came in and did really well for a spell and got vital goals. It was a shame he got injured when he did, but others came in and replaced him and we didn’t miss him when he was out injured. That is full credit to the others. Then Mitch came in for that short spell and, again, he looked really good. He looked as though he had pushed on from the previous year.”

Askew is hopeful but knows it may be difficult to get them back at the club next season, “It would be nice if we could get them back next season but, with them doing well for us, there might be clubs from higher leagues interested in them. If not then you would hope, of any of the clubs in League Two, they would come back to us.”