Transfer windows are always an exciting time of the season. Who will be released? Who will be retained? Are we going to rely on free transfers? Will the owner give the manager some money to spend? These are all the questions fans are talking about once the season ends. For Birmingham City fans, in the 2019 summer transfer window, their owner did give new manager Pep Clotet transfer funds.

In July, the Spaniard signed midfielder Dan Crowley for a fee in the region of £700k from Dutch side Willem II. This was an exciting signing for The Blues and fans couldn’t wait to see him play. Crowley came up through the youth ranks at Arsenal but failed to break into the first team. He spent time out on loan at league one sides, Barnsley and Oxford United. The 22 year old spent two seasons out in Holland, one of which was on loan at SC Cambuur. In the 2018/19 season, Crowley played 34 times and scored 5 times for Willem II. 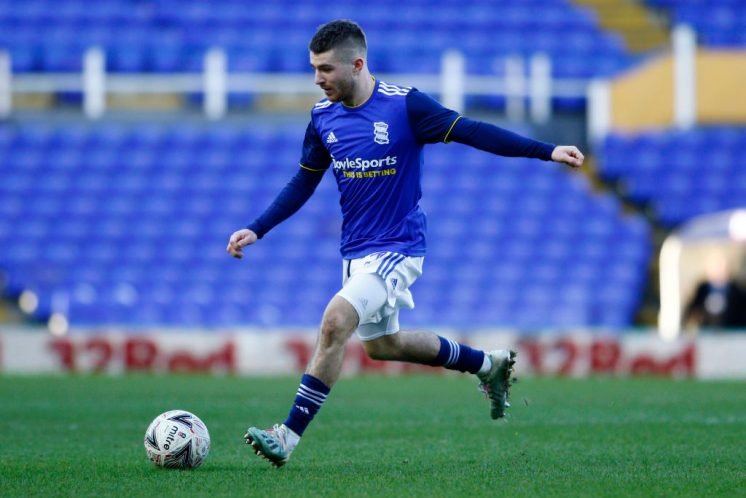 Crowley has featured throughout the season for Birmingham City, making 29 appearances so far. Although, the midfielder has failed to score in the league this season. Despite playing much of his career in central midfield, Crowley has found himself out wide more often than not.

Birmingham fans have been discussing the midfielders first season at St Andrew’s.

Twitter: @BirminghamFanTV He’s our most creative player…..blues always find ways to not get the best out of flair players (@plows18)

It seems Birmingham City fans have been pretty happy with Crowley’s first season. Although most think it could have been even better if a better formation had been used to suit Crowley’s style of play.

Twitter: @BirminghamFanTV He’s a class player for me but being played out of position to often he’s more of a left sided mid… https://t.co/1qgLbFIEAU (@elwell_alan)

Twitter: @BirminghamFanTV Excellent player. Brilliant talent and vision a but doesn’t suit 442. Whilst we made progress in t… https://t.co/6dB5ENexnw (@Kieran994245761)

Some fans haven’t been impressed and don’t feel he has justified the £700k price tag they paid for him at the start of the season.

Twitter: @BirminghamFanTV Not for me, doesnt fit into a 442 system. And hasnt created or scored as many goals as i thought he would tbh. (@ANDYBCFC84)

It’s fair to say the reaction is mixed, but just edging towards the way of fans being happy about Crowley’s first season. They will be hoping there is much more to come from the midfielder.