Sunderland are interested in st mirren goalkeeper Vaclav hladky, as per a report by the sunday post.

The Black Cats will have to face competition from Rangers and Major League Soccer side Houston Dynamo for his signature.

Phil Parkinson’s side may need a new goalkeeper this summer with current number one Jon McLaughlin out of contract at the end of next month.

Hladky, who is 29 years old, has impressed for St Mirren in the Scottish Premiership since his move there in January 2019.

The ex-Czech Republic Under-20 international is set to become a free agent this summer and is not short of options.

Hladky spent his whole career in his native country with spells at Zbrojovka Brno, MSK Breclav and Slovan Liberec before making the move to Scotland. 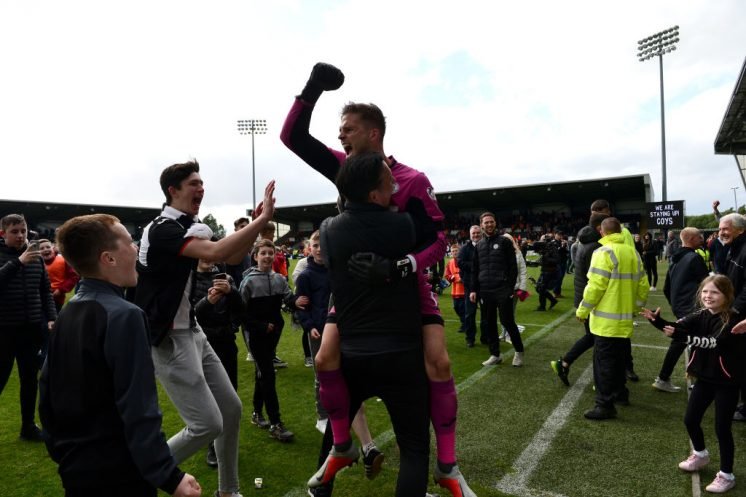 He arrived at St Mirren as an unknown quantity but has since established himself as one of the top ‘keepers in the Scottish top flight over the past season with the Buddies.

Sunderland may well find themselves playing in League One for a third consecutive season next term as they would miss out on the Play-Offs if the campaign is cancelled and then decided by the points-per-game system.

Parkinson will be gearing up for his first full season in charge at the Stadium of Light this summer and will be looking to put his own stamp on the Black Cats.

Hladky has emerged as a target for the North-East side, but they will have to see off plenty of competition to lure him to the club.