Leeds United are always a side seemingly looking out for young starlets to join the ranks at Elland Road. After apparently landing Charlie Allen from Northern Ireland’s Linfield, it looks like they will miss out to Rangers for a starlet closer to home – Tony Weston of Blackpool.

Quoting ‘reports’, the Blackpool Gazette website says that the Tangerines are “in danger of losing their teen sensation” to SPL side Rangers who “have opened talks with the 16-year-old.”

In opening talks, the Gers will be hoping to move ahead of a number of clubs in the hope that a quick deal can be concluded.  Those clubs include Premier League sides Southampton and Everton as well as Championship leaders Leeds United. Rangers are at an advantage as Scottish sides can offer professional terms to players aged 16 as opposed to 17 for English clubs. 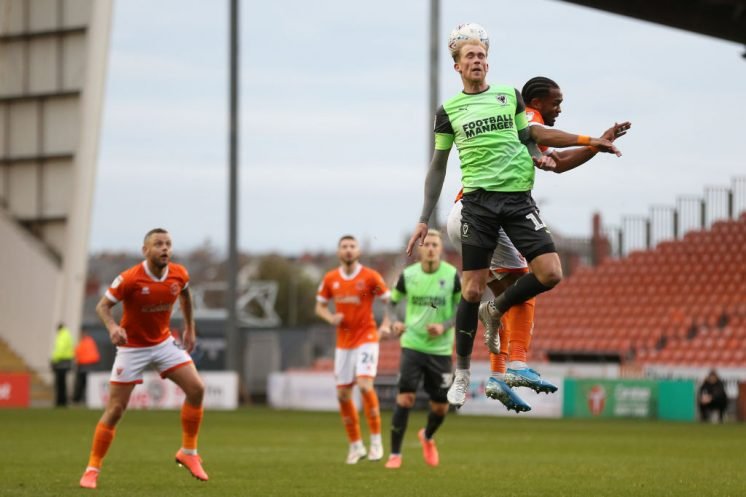 The youngster had to be taken out of school at the end of November in order to travel to Scunthorpe with the first-team where he was named on the bench. The following game, he made his first-team debut with a one-minute run-out for the first-team in a 3-1 FA Cup win over Maidstone.

A move to Southampton, reputed to be worth £250,000, fell through in January but the Saints still remain interested. Leeds United were also said to be keen and amongst the number of clubs who sent scouts up to the north-west to check the youngster out.

Rangers were said back then to be “quietly confident” that they could land the young forward. That quiet confidence looks to be a little louder and more advanced now.