Former football league defender louis laing has signed a new deal with Darlington, as announced by their official club website.

The centre-back impressed for the National League North side this past season and has been rewarded with a new contract.

Laing, who is 27 years old, joined Darlo last summer from Blyth Spartans and made 38 appearances in all competitions this term.

The ex-England Under-19 international started his career at Sunderland and rose up through the youth ranks at the Stadium of Light. He made his first and only senior appearance for the Black Cats in May 2011 against Wolves in the Premier League.

Laing spent time out on loan as a youngster at Wycombe Wanderers before leaving Sunderland permanently in 2014 for Nottingham Forest.

He spent a season at the City Ground but did not play for the Reds. Instead, he had loan spells away at Notts County and Motherwell.

Motherwell signed him permanently in 2015 and he spent two seasons with the Scottish Premiership side, some of which was spent back on loan at Notts County. 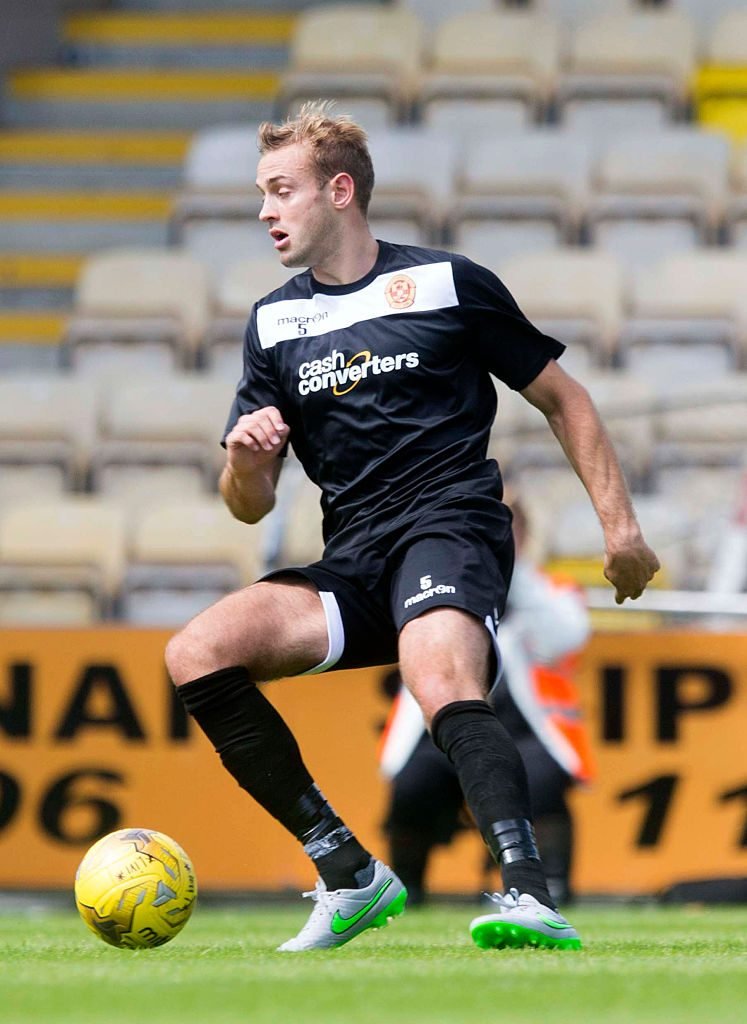 Laing left the Well for rivals Inverness Caledonian Thistle in 2017 and later had spells back down the border at Hartlepool United and Blyth Spartans.

He has found a home at Darlington and they were in 11th position in the National League North when the season was brought to a halt. They will be eager to push on next term and Laing will looking to play a key role for them once again.