Tranmere Rovers’ League One status hangs in the balance

If League One is settled by the Points-per-game system, Tranmere rovers would be relegated.

The Whites currently sit inside the relegation zone but are three points behind AFC Wimbledon with a game in hand.

However, a decision on what is happening with the third tier is set to be announced this week with it likely to follow what League Two did and be cancelled.

The division would then be decided on PPG, which would see Tranmere relegated along with Bolton Wanderers and Southend United.

Coventry City and Rotherham United would be automatically promoted to the Championship, whereas Portsmouth, Oxford United, Fleetwood Town and Wycombe Wanderers would make up the Play-Offs.

Tranmere will feel hard done by if this is the case, especially with their game in hand. Micky Mellon’s side were on decent form before the season was halted in March and would fancy their chances if the campaign resumed this summer. 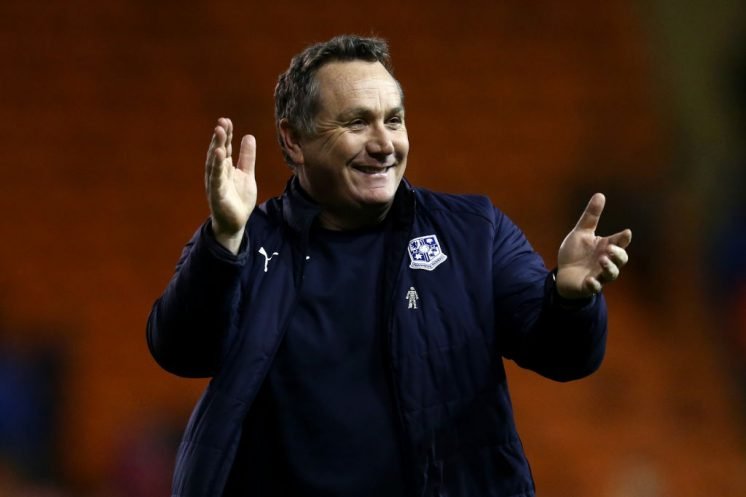 Mellon has guided Tranmere to back-to-back promotions over the past two terms from the National League to the third tier. All that hard work is now on line with Birkenhead side nervously awaiting news on their fate.

Tranmere have numerous first-team players out of contract this summer and face some tough decisions to make on their futures, like many other clubs in the lower reaches of the Football League.

These are uncertain times for clubs fighting against relegation in all leagues in England and Tranmere may fall victim to the League One season being cancelled.