Several clubs have been hit hard financially due the COVID-19 crisis. It is no surprise that clubs in the championship are already announcing which players are not going to be offered new deals when their current contracts run out at the end of June. Via their official website, Birmingham City announced the departure of the ‘keeper David Stockdale and left-back Cheick Keita.

Stockdale was signed by The Blue in 2017, very much as a cover ‘keeper. He has only made 36 appearances in this time, with much of it being out on loan at various clubs. This season he has been at League One Wycombe Wanderers.

Like Stockdale, Keita joined in 2017 under then manager, Gianfranco Zola. However, since Zola left St Andrews, Keita has not been given the first-team opportunities he perhaps deserved.  He has found himself out on loan in the Serie A, playing for Bologna, as well as in the Belgium First Division with Eupen. 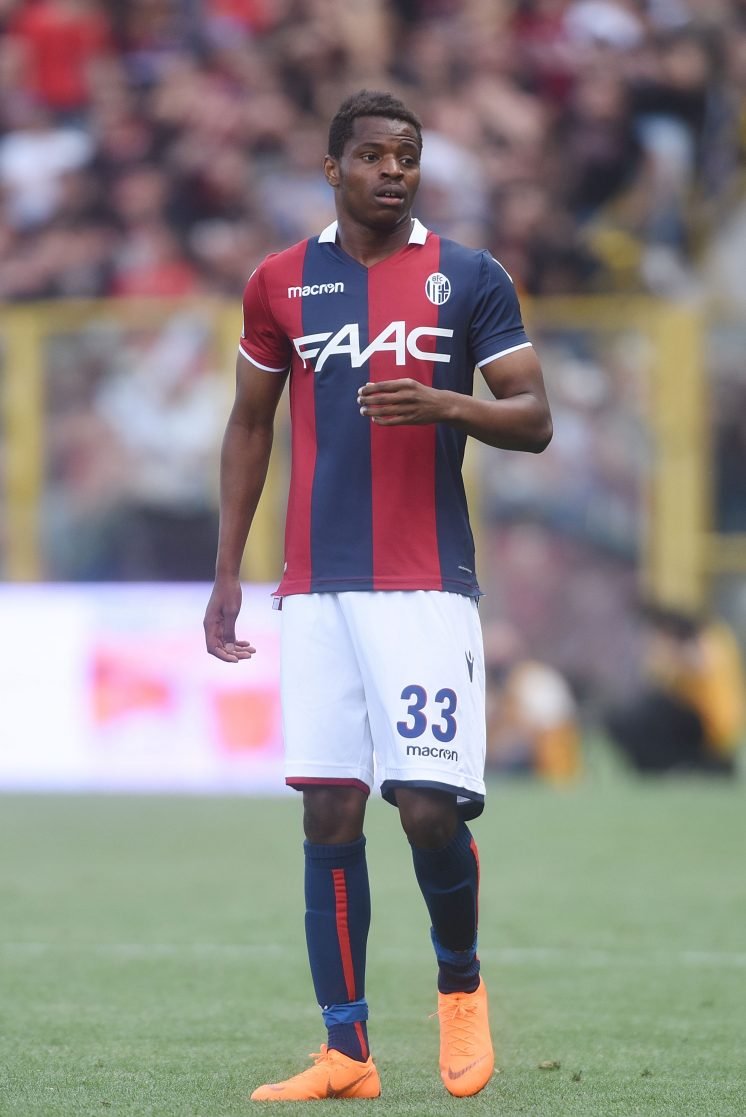 Many Birmingham City fans have been reacting to the news this morning that Kieta would not be offered a new deal. It is fair to say that most fans think the club have made a mistake.

Twitter: Blues missed a trick with Keita. This club does my nut in at times, freezing out players like they do is so stupid.… https://t.co/NCA8CSt1Y8 (@MattJewsbury)

Twitter: @BCFC The handling of Cheick Kieta has been awful, the kid is so talented and hasn’t had a look in since Zola. Disgrace (@KINGY10193)

Twitter: @BCFC Losing Keita is a shame, he never really did get a chance. As for Stockdale, that’ll help the wage bill 👍🏼 (@tomrichman94)

Keita won’t have too many lasting memories at Birmingham City. However, fans will always remember his fantastic performance against Wolverhampton Wanderers at Molineux. Down to 10 men, The Blues managed to win 2-1 to give them a memorable derby day win.

Is Andre Zambo Anguissa's future in football away from Fulham

Birmingham City decide no future at club for Stockdale and Keita