Birmingham City decide no future at club for Stockdale and Keita

It’s around this time that clubs usually begin to submit their ‘Released and Retained’ lists to the Football League. The COVID-19 pandemic has thrown all of what was normal and orderly into chaos. However, as Birmingham have confirmed on the club website, the Blues are letting David Stockdale and Cheick Keita leave St Andrew’s at the end of June.

34-year-old Stockdale, a goalkeeper who has featured for many clubs during his career is currently out on loan at League One side Wycombe Wanderers. It was expected that he would move on, having fallen out of favour at Birmingham and having slid down the depth list at the club. In his time at the club, Stockdale has made 40 appearances (61 conceded/7 clean sheets).

24-year-old Paris-born Malian/French citizen Keita came to the Blues via a £1.5million transfer from Serie B side Virtus Entella in mid-January 2017. Since signing for the club, the former Monaco youth player has made just 11 appearances, providing one assist. This season, the young left-back has not featured for Birmingham, with only three appearances on the bench to show for the 2019/20 campaign. 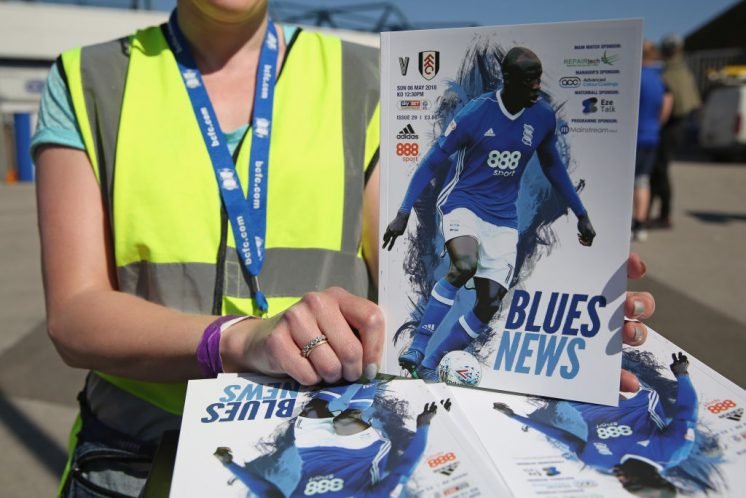 The Blues website is brief in their comments  in a piece that starts: “David Stockdale and Cheick Keita will leave Blues when their contracts expire at the end of June.” The article then continues to say that neither player will have their deals extended in the event of the season being restarted.

Birmingham City do say, however, that his contract will be extended at loan club Wycombe, for whom he has made two appearances in League One – conceding three times. For Keita, it appears that his time is over, come the end of next month and it will be the free-agent market for him.