In his column for The Scottish Sun, former Scotland international striker Kris Boyd has said that Rangers should try to sign midfielder Graeme Shinnie from Derby County this summer.

Celtic once again won the Scottish Premiership in comfortable fashion, with rivals Rangers coming in 2nd. The Ibrox side were unable to take the title out of their neighbours’ hands and now, former player Kris Boyd has been writing about players that they could look to bring in to stop Celtic from winning their 10 in a row. 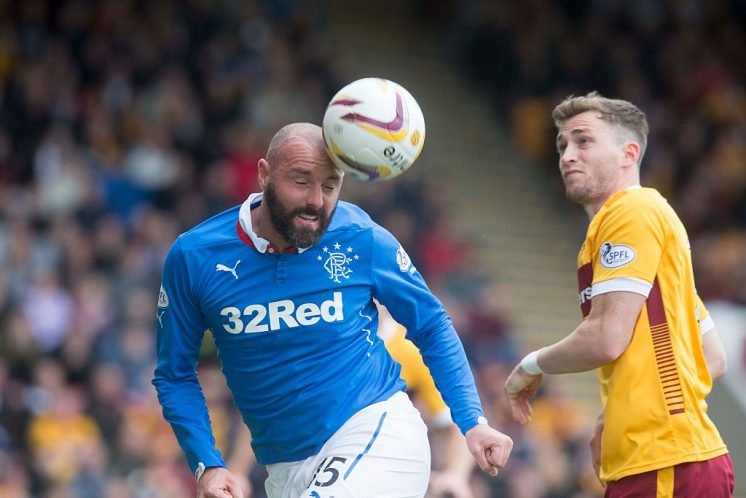 One player Boyd thinks that Rangers should take a look at is Derby County’s Graeme Shinnie. Shinnie only made the move to Pride Park last summer but Boyd thinks his former side should try to tempt him back to Scotland after a year south of the border. In his column for The Scottish Sun, he said:

“Someone I’ve mentioned in this column a few times down the years. He used to play for Aberdeen and managed to get into the Scotland set-up, which I’ve said before surprised me. That’s right, my old friend Graeme Shinnie.

“For all I doubted he was good enough for the international set-up — which I stand by — he knows Scottish football inside out and is someone who gives everything whenever he steps out on to the pitch.

“With Halliday gone he’s versatile enough to play in different roles. I may have given him a hard time down the years, but I still admire his attitude. It’s the kind Rangers will need in the next 12 months if they’re to finally stop Celtic winning title after title.”

Since joining Derby, Shinnie has played in 18 games across all competitions. scoring one goal and laying on one assist in the process. He didn’t make his first appearance in the Championship until October 5th and injury kept him on the sidelines for around two months in the middle of the season. Upon returning to fitness he has held down a spot in the middle of the park alongside Max Bird in the second half of the season. 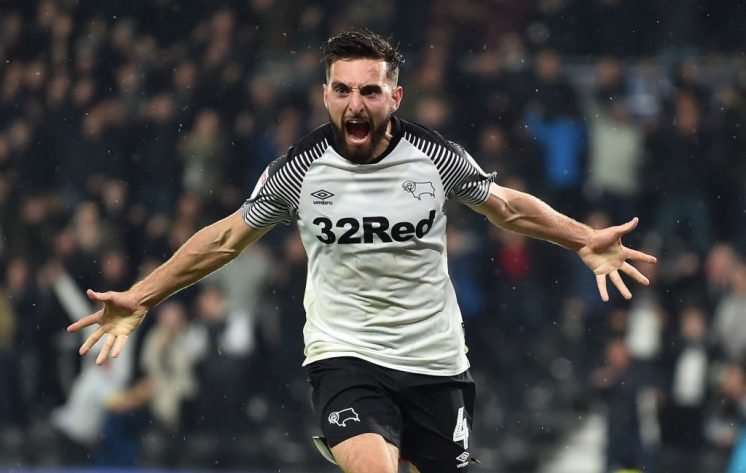 Whether or not Rangers will take the advice of their former player, it awaits to be seen. Shinnie has been with Derby for only one season so whether or not the Rams would let him leave is another question.

QUIZ: 64 goals scored - Can you name every Brentford player to score this season?

Burnley welcome Hull City to Turf Moor tomorrow night, for the first time since 2016. The Clarets have…