English football is yet to get back underway, with clubs in the Premier League and Championship making their first, tentative steps back into more formal training. Clubs in Leagues One and Two are thought ready to call it quits as a financial shadow looms large. Now The Sun’s Alan Nixon brings news of a more shocking nature.

All clubs are feeling the financial pinch, some more than others. The removal of football from the social and sporting calendar has hit all clubs hard. With no-one coming through the turnstiles, no-one buying pies and pints on matchdays and with terraces empty, clubs have lost their main revenue stream.

Clubs with already brittle finances are being forced onto the breadline – that isn’t an exaggeration. Bringing football back, say these clubs, will only make the situation much worse. For them, the answer is simple – draw an immediate line under football and work towards next season. That vote could come next week, EFL clubs said set to vote on the next steps to be taken. 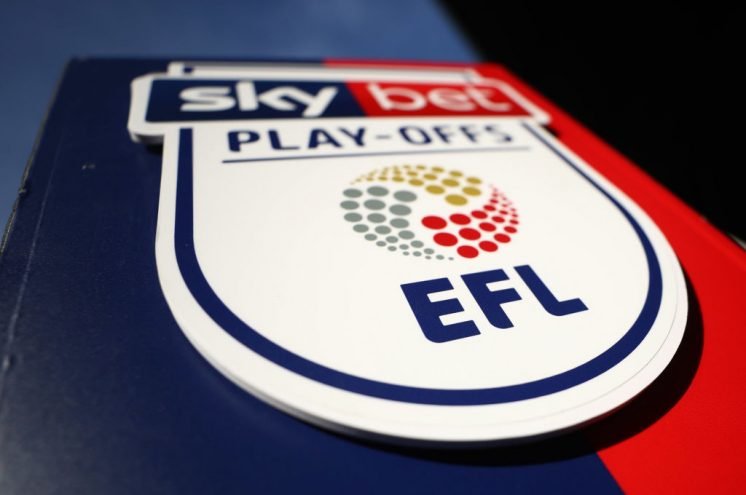 However, in a more staggering revelation, the Sun’s Nixon writes that the Premier League are being asked to pump in a vital rescue package – a package that would amount to a “staggering” £200million cash injection.

Nixon reports that the idea is backed by Government ministers and comes on top of the already advanced ‘solidarity payment’ of £125million. These new monies, writes Nixon, would be split along usual lines and ratios; 80% going the way of the Championship and the rest divided between Leagues One and Two.

That division of the payment would mean that each Championship club would receive £6.6million and each League One and Two club around £700,000.