As per a report from Dutch news outlet Omroep Venlo, VVV-Venlo technical director Stan Vacklx has confirmed that former Sunderland and Middlesbrough midfielder Lee Cattermole has left the club after just one season with the Dutch club.

Eyebrows were raised when experienced midfielder Lee Cattermole made the move to The Netherlands to link up with Eredivisie outfit VVV-Venlo after his departure from Sunderland. 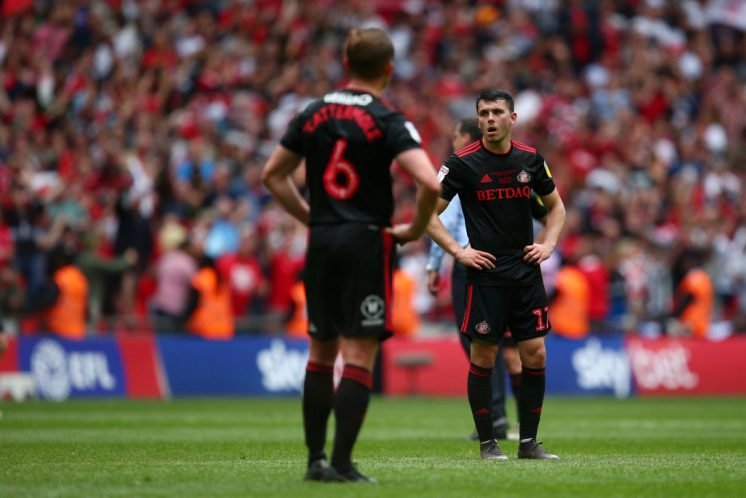 His move away from the Stadium of Light brought an end to his 10-year affiliation with Sunderland. He joined VVV-Venlo in search of a new challenge after Sunderland were unable to win promotion back to the Championship but now, it has been confirmed that Cattermole will become a free agent this summer.

VVV-Venlo’s technical director Stan Valckx has said that financial reasons are behind Cattermole’s departure. The club are likely to have made the decision to decrease their wage bill to help them through the financial uncertainty brought on by the COVID-19 pandemic.

In his time with VVV-Venlo, Cattermole played in 11 games across all competitions, also playing for the club’s second-string side on one occasion.

Cattermole is a vastly experienced midfielder. The 32-year-old midfielder came through the youth academy with Middlesbrough before moving to Wigan in 2008. One year later, Cattermole joined Sunderland, where he has spent the majority of his career. In his 10 years with the Black Cats, Cattermole played in 262 games.

Now, with free agency beckoning, it will be interesting to see where Cattermole moves this summer. Is he a player you would like to see your club sign this summer?

Could Huddersfield Town move for Oxford United centre-back this summer?